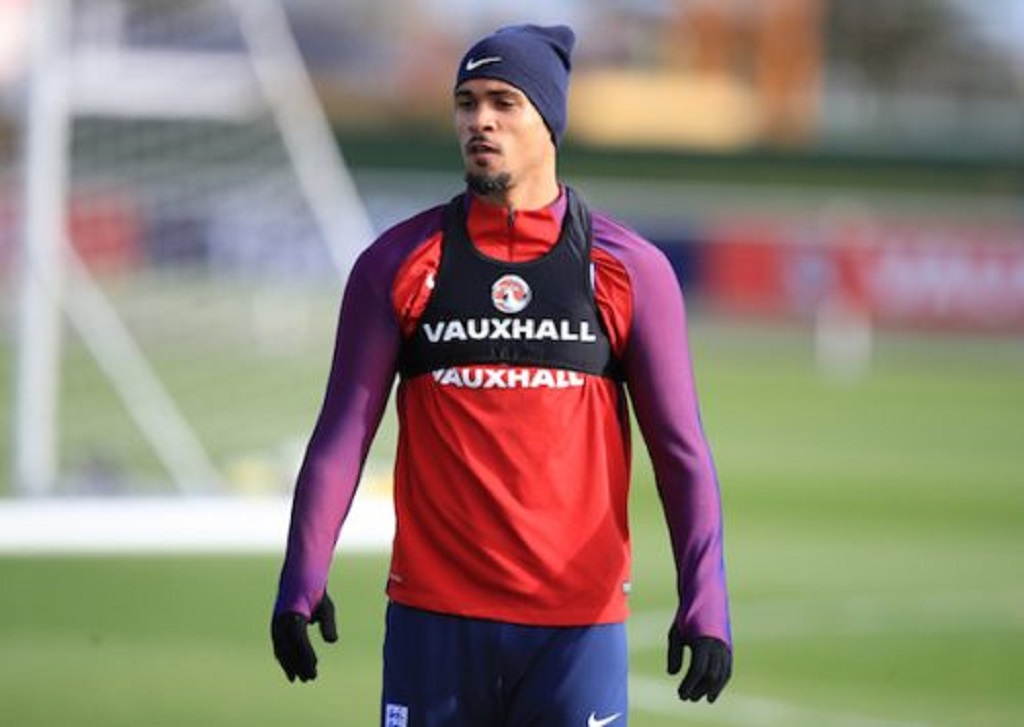 South London will be represented at next month’s World Cup finals – after Ruben Loftus-Cheek made the 23-man England squad which was named on Wednesday.

The 22-year-old from Lewisham has spent the 2017-18 season on loan from Chelsea to Crystal Palace.

Loftus-Cheek played 25 matches for the Eagles with injuries ruling him out of 16 fixtures.

He signed for Chelsea at the age of eight and has been capped from under-16 to under-21 level by the Three Lions.

James Tomkins admitted earlier this week that Palace’s players were hoping Loftus-Cheek would join permanently. The Eagles centre-back said: “I am sure we would like him here, for what he has done for us.

“He has been great for us this year and he can only get better.”

The Addicks included no cash clause for international recognition when he was sold to Burnley in 2016.