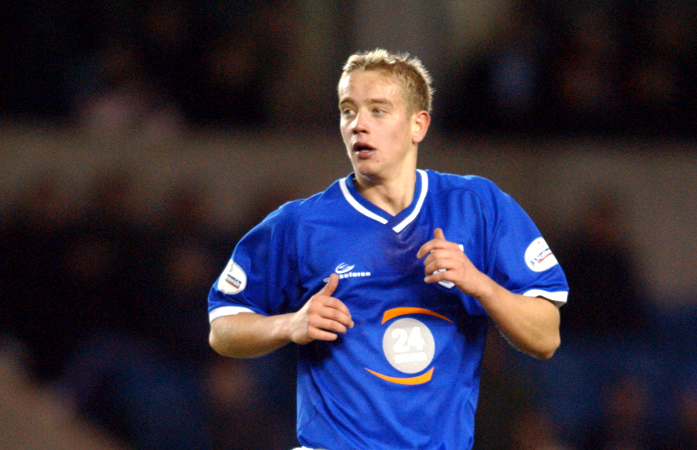 The 36-year-old former Lions captain was coming through the youth ranks in SE16 when the Australian midfielder had broken into the first-team set-up.

Millwall fan Robinson, on AFC Wimbledon’s books, expressed his delight on social media when Cahill, 38, signed a deal with the South London club until the end of the season.

“He still looks incredibly fit,” said Robinson. “I’m sure Chopper [Neil Harris] will be very clever with him – he’ll know when to use him and when to give him a rest.

“It probably won’t be the Timmy Cahill of old who played every game and every minute but whether he starts or comes off the bench he will give the team and the fans a massive lift.

“I can only see positives. He’ll be such a good influence on and off the pitch. The only disappointment was I wasn’t there on Tuesday night to see him announced to the fans.

“It feels like him coming home. He has been around the world and played at the highest level.

“If you look at it, Millwall have still got quite a young team and definitely it is a young midfield. Timmy is only going to benefit them.

“I was a young lad coming through the youth team when he was last there. He did really well and showed the pathway to the first team.”