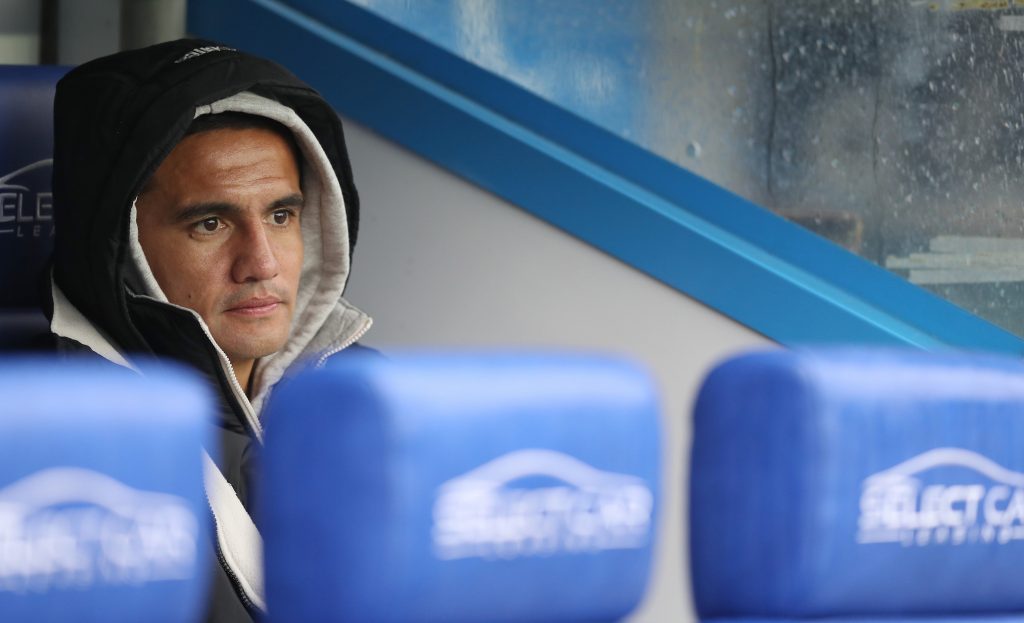 Tim Cahill’s first match in Millwall colours ended with him scoring a goal – the Australian international netting in a 3-2 win over Coventry City in an under-23 fixture yesterday.

Cahill, who recently signed a deal with the South London outfit until the end of the season, grabbed the second goal.

Lions manager Neil Harris has already stated that the 38-year-old Millwall legend will need his fitness built up after leaving Melbourne City at the start of December.

Cahill will play no part in tonight’s FA Cup fourth round replay at Rochdale with the Lions back in action on Friday when Cardiff City arrive at The Den.