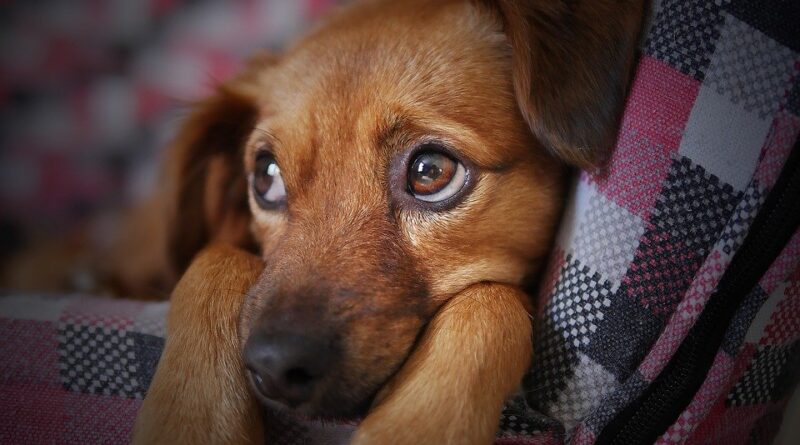 London has seen the biggest regional spike in UK dog ownership with an increase of 84 per cent in 2020.

During the first UK lockdown (March-June 2020), pet insurance rose by a dramatic 60 per cent, and volumes remained high during the remainder of the year even as restrictions fluctuated – according to new research by Quotezone.co.uk.

However, with such a big increase in the number of pets being added to households during lockdown, including a 101 per cent increase in new pets overall in London, animal charities are stressing how important it is to think these decisions through beforehand.

Greg Wilson, Founder of pet insurance comparison website Quotezone.co.uk said: “Almost half of UK households, 44 per cent, are home to pets according to the RSPCA, amounting to more than 12 million pet-owning homes.

“While many more have made the decision to add a pet to the family during lockdown, it really is important to think through the associated costs, particularly if the new pet happens to be a dog.”

“Research suggests a dog can cost its owner as much as £30,000 during the course of its lifetime, so it should come as no surprise that a pet’s veterinary bills have the potential to be quite sizeable if the animal suffers an accident or is diagnosed with an illness.

“Pets don’t have the NHS to fall back on, of course, so a good pet insurance policy really is the best way to protect your furry friend and safeguard your finances.”

The breed of dog you decide to buy or adopt can have an impact on the cost of insuring your new pet, because some pedigree breeds are more valuable and are therefore more attractive to thieves – posing a higher insurance risk.

Also, some pedigrees have a higher risk of congenital medical conditions or genetic disorders, which could potentially result in higher veterinary bills later down the line.

Animal charities are also urging people to consider the associated costs and time commitments that come with pet ownership.

Battersea Dogs and Cats home has said that the lockdowns have led thousands of people to panic buy pets for company, with more than 40 per cent of people who bought puppies during lockdown admitting they had not previously planned to get a dog – many of these may have inadvertently been acquired from less reputable sources.

The charity warns that it is crucial to research where you get your pet from, checking it is safe and legal and consider the importance of rescuing those who already need a home.

Figures released from the charity also show that the UK is likely to see up to 27 per cent more stray dogs across the next five years as a direct result of the pandemic.

Rob Young, Head of Centre Operations at Battersea Dogs and Cats Home, said: “Our research shows more than 40 per cent of people who bought a puppy during the first national lockdown hadn’t previously considered getting a pet – and buyers’ remorse may be settling in for these thousands of impulse shoppers.

“Many may now be struggling to cope, and we’ve seen a small number of young dogs under six months old come through Battersea’s gates due to medical problems or because their owners’ circumstances have changed.

“However, we are yet to see a big increase in the number of animals coming to us as a result of the pandemic.

“We remain ready if this does happen and would remind owners who are struggling with their pets that bringing them to a rescue like Battersea is the most responsible decision if they can no longer care for them.

“While our centres are currently still not open to general visitors, we are still here for every dog and cat who needs our help and to provide owners with advice and support.”