Richard Pingling scored a hat-trick for Croydon as they marched into the next round of the London FA Senior Trophy with a 6-1 thrashing of Peckham on Saturday.

Pingling opened the scoring in the sixth minute before Ebenezer Amissah quickly made it 2-0. 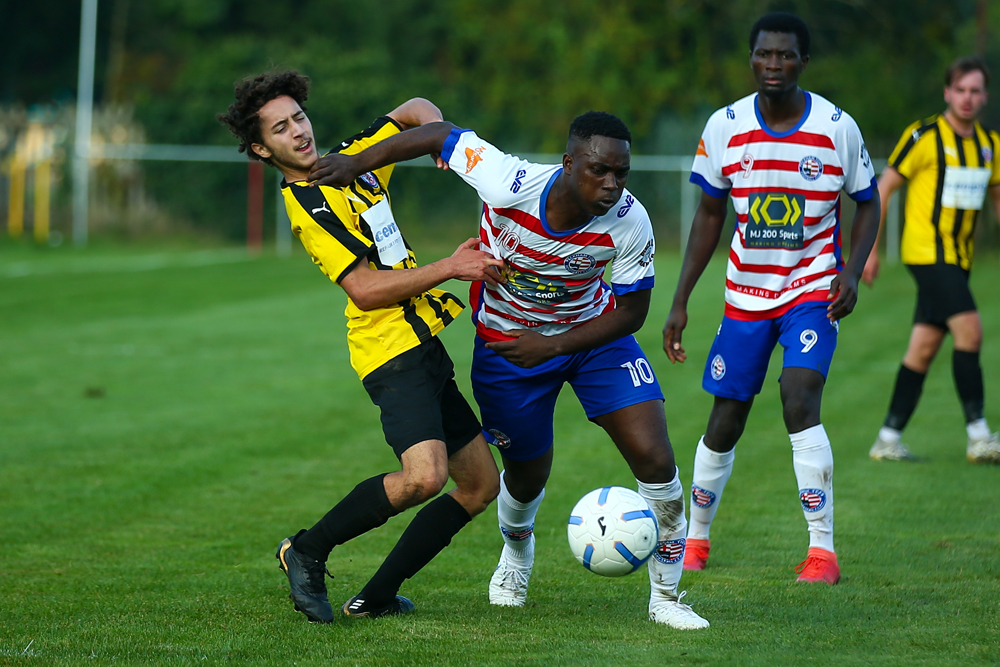 Croydon netted three times in the space of 10 second-half minutes as Pingling claimed his treble with Nick Wilson also on target.

Montella Joshua got a consolation for the Menace in the 82nd minute before Michael Campbell restored the five-goal lead right at the end of normal time. 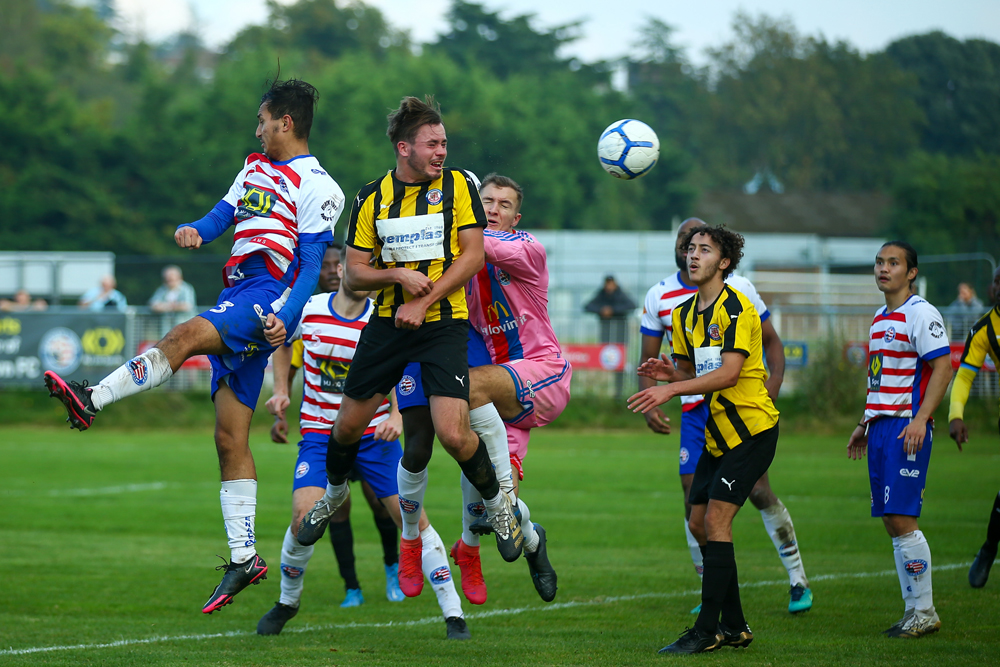 The next round of the competition takes place on Saturday.

Lewisham head to K Sports while Fisher take on Brentford B on Tuesday.