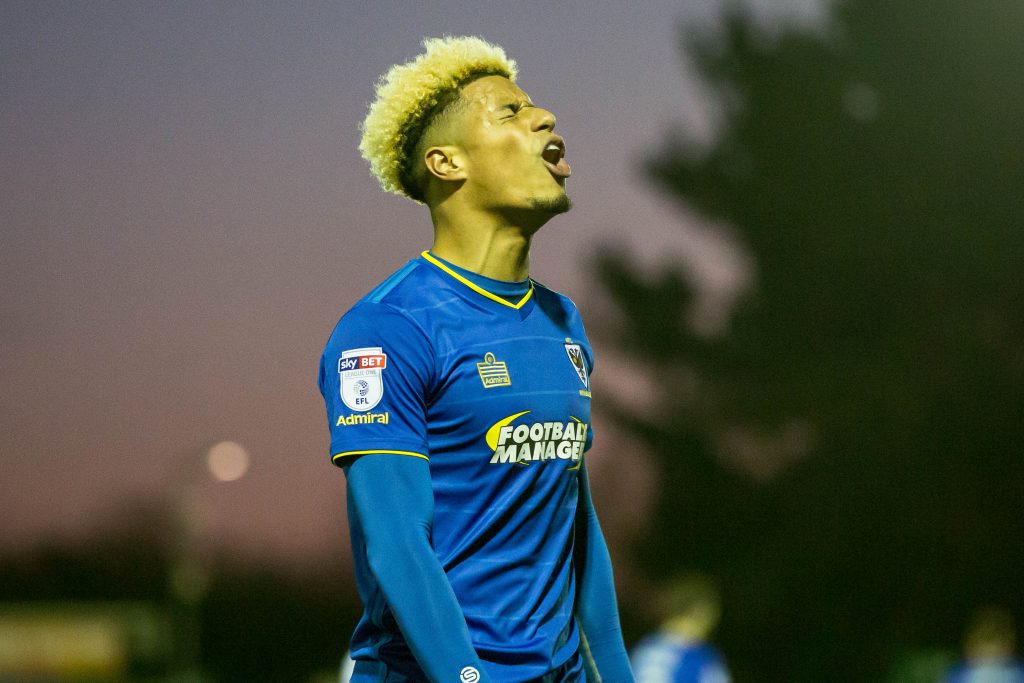 Lyle Taylor reckons that Premier League and Championship clubs’ habit of fielding weakened sides in the FA Cup will give his AFC Wimbledon side a great chance of springing an upset – if they can book their place in the third round.

The Dons face Charlton Athletic at home on Sunday. The winner could land a big gun in the next stage.

Taylor said: “Everyone obviously says they want the big, big clubs – Arsenal, Chelsea, Manchester City and Tottenham – but it’s a case of you take who you are drawn against.

“If you get a game which is not to your liking, it is still winnable. It’s the cup. You’ve seen some ridiculous upsets over the years.

“Leeds played Sutton and it is an example of Championship clubs putting out weakened teams. They are still very good young players but they have not had as much game time – it is not their strongest 11. They could possibly be feeling they have other priorities.

“Any game is winnable – 11 men versus 11 men. If you string a run together you can get into the fifth round or quarter-final – like Lincoln did last year. That would be amazing. The priority is the league. But we respect the competition.”