Macauley Bonne has been cleared to carry on playing for Charlton Athletic after undergoing heart scans last week.

The 24-year-old was forced to drop out of international duty with Zimbabwe and announced on Twitter it was due to “unforeseen medical grounds”.

Bonne made his eighth start for the Addicks this season in the 2-1 defeat at Millwall in the final club match before the international break. He played the full match. 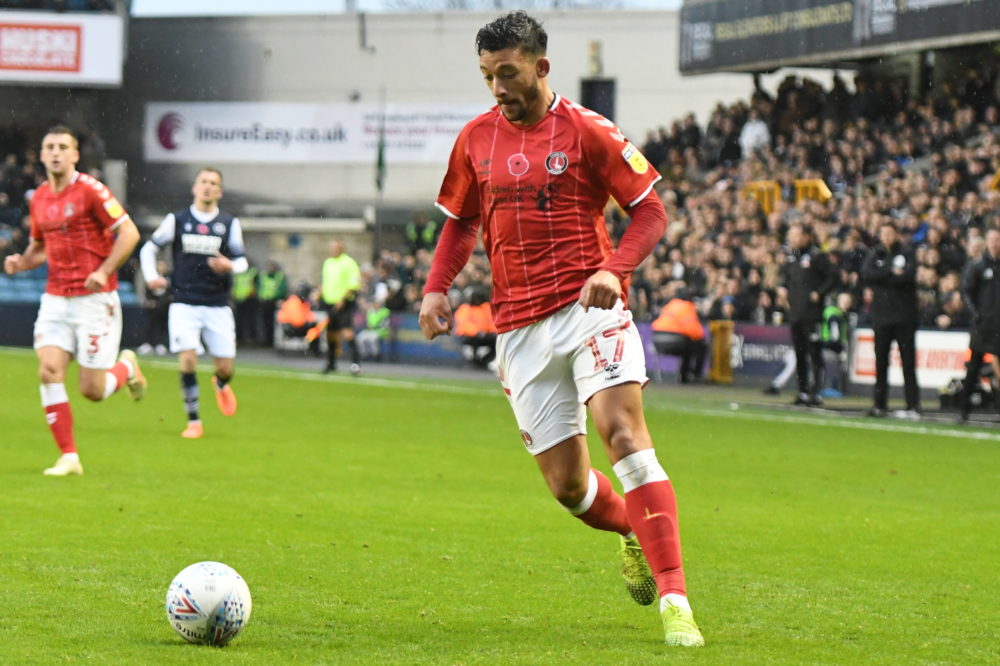 “The results of these investigations have been discussed with the sports cardiologist and the player will continue to play and train as normal. The club will continue to regularly screen his heart as recommended, as we do with all our players from U15 through to the first team.”

Bonne has led the line since the end of September but could see a little of his workload eased as Lyle Taylor – out since August with knee ligament damage – is closing in on a return.

But George Lapslie is out of Saturday’s home game against Cardiff City after aggravating his hamstring injury.