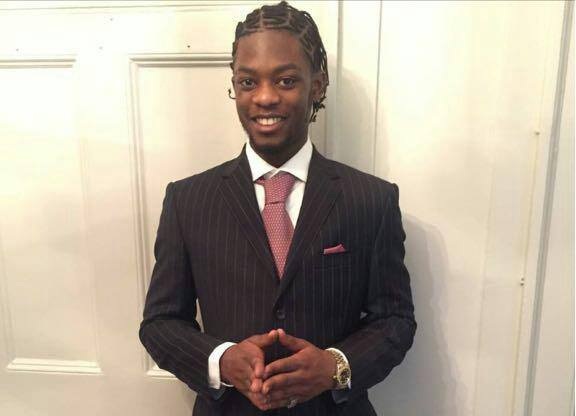 A man has been charged with the murder of a drill rapper in Camberwell.

Kenneth Umezie, 31, of Camberwell was charged on Tuesday, August 7 with murder. He will appear in custody at Bromley Magistrates’ Court today, Wednesday, August 8.

Three other men, aged 16, 18 and 19, who were arrested as part of this inquiry have been released under investigation.

Officers from the Homicide and Major Crime Command launched an investigation after police were called to Warham Street, at around 7:30pm on Wednesday, August 1.

Sidique Kamara, 23, was found at the location suffering stab injuries. He died at the scene.

Sidique rapped under the name Incognito for the Moscow17 drill group.

Drill music is a style of trap music that originated in the South Side of Chicago that is defined by its violent lyrical content.