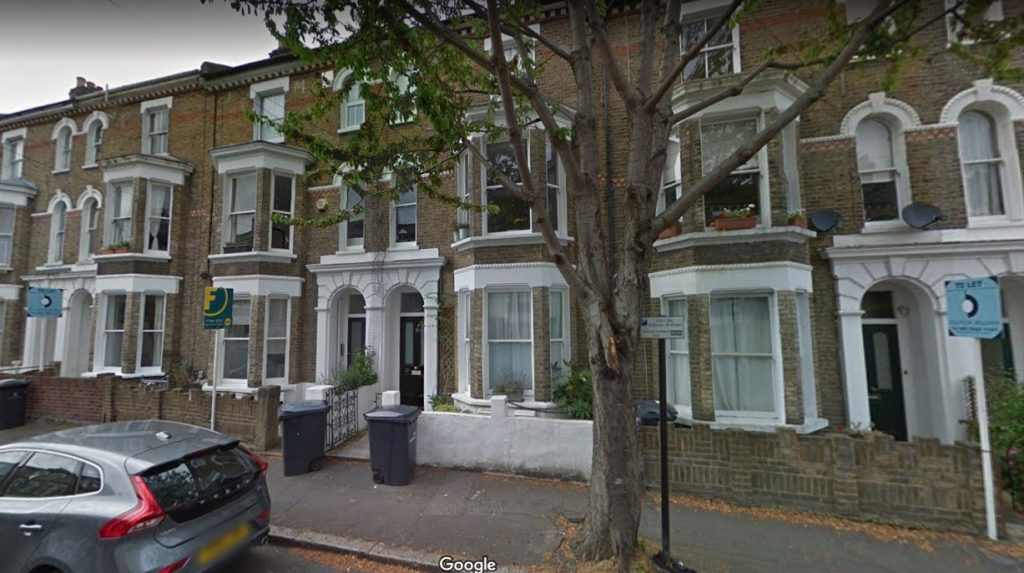 A pensioner died after a fire in his kitchen last week despite the fire alarm going off in his flat, neighbours say.

Osu Olanrewaju was rescued from his ground floor flat in Chantrey Road, Brixton, by firefighters wearing breathing apparatus last Friday and he was treated by ambulance crews at the scene.

He was taken to King’s College Hospital but died later that night.

The fire brigade was called to Chantrey Road at 11.44am and three fire engines and 14 firefighters had the blaze under control by 12.11pm.

Brigade officials have not yet confirmed the cause of the flames but neighbours believe the fire broke out when Mr Olanrewaju was cooking.

One neighbour, who does not want to be named, said that the victim – known locally as Mr Osu – was a well-liked member of the community.

He said: “I was going shopping around 11am. I came back and the police and ambulance were here. I’m shocked. He was a lovely man.”

Mr Olanrewaju is believed to be a retired civil servant in his seventies who lived alone after his wife died last year.

Another neighbour said: “He was gorgeous. A really lovely man who cared enormously for his family, particularly his wife before she died.”

Police said they are not investigating and have deemed the incident as non-suspicious. A file has been prepared for the coroner and a post-mortem will be carried out in due course.

One thought on “Man dead after fire breaks out in flat”