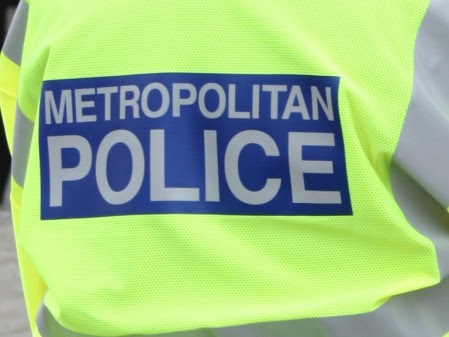 A man driving a horse and cart has died after a crash involving a car.

Detectives investigating the fatal incident in Thamesmead are appealing for witnesses and information.

Police were called by paramedics at 8:45am on Saturday July 28 to the A2016 Eastern Way, to a report of a crash involving a car, and a man with a horse and cart.

Enquiries to trace and inform his next of kin are ongoing.

The horse was also seriously injured, and was put down.

A 30-year-old man has been arrested on suspicion of death by dangerous driving. He was taken to a police station.

Officers from the Met’s Roads and Transport Policing Command (RTPC) are leading the investigation, and are appealing for witnesses to come forward; in particular, motorists who may have dash-cam footage.