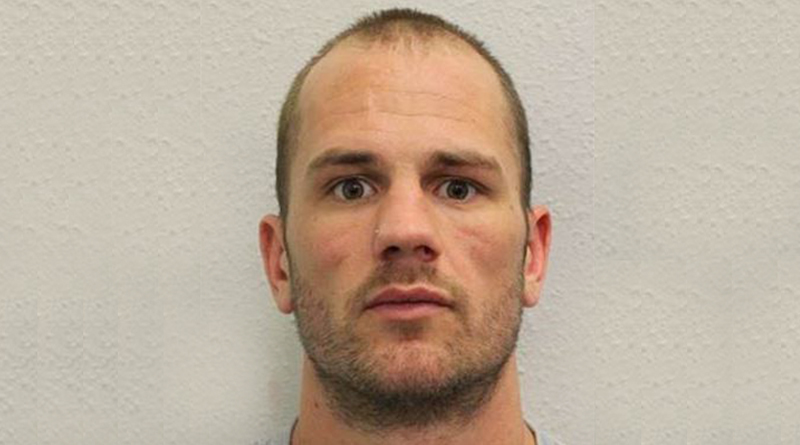 A man has been given a 14 year sentence for armed robbery in a flat in Greenwich.

Craig Taylor, 30, of Gillingham was found guilty of robbery in a dwelling at Woolwich Crown Court on Tuesday, October 8.

Taylor and four accomplices forced their way into a flat in the Westcombe Park area of Greenwich using a firearm to threaten two women who lived there.

The two women – both aged in their 20s – were tied up inside the flat and further threats were made before the robbers made off with jewellery, shoes and handbags worth around £30,000.

Both women were taken to hospital for treatment to minor injuries.

One of the items stolen was a Christian cross necklace of great sentimental value, which had belonged to the now deceased sister of one of the victims.

A police investigation led to Taylor’s arrest in May at his home in Gillingham, where a watch belonging to one of the victims was found along with balaclavas and a black handgun.

Police are still looking for the other four suspects are described as white men with London or south-east accents.

Anyone with information that may assist police is asked to call the Met’s South East Proactive Unit on 101. To remain anonymous, call Crimestoppers on 0800 555 111.