When Surrey opened their T20 account with three successive victories, little did I think they would go into their final group game needing not only to beat Gloucestershire but also hoping Somerset do likewise in order to qualify for the quarter-finals. But that’s the equation.

As Alec Stewart said after the second loss to Kent in the space of eight days, which now throws the Oval outfit’s qualification for the knockout phase into serious doubt, Surrey were outplayed in all three departments.

Not since Stewart took over as director of cricket eight years ago have I seen Surrey look so at sea in a game. To be boundary-less after nine overs is absolutely unheard of in the Blast. 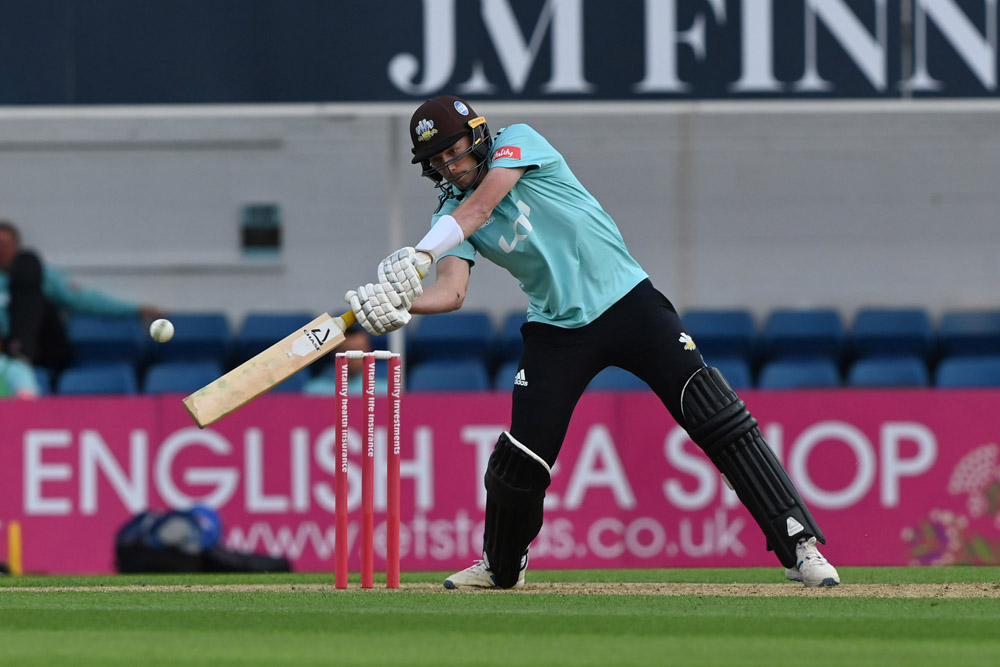 Stewart’s decision to sign India spinner Ravi Ashwin for the last Group Two game in the County Championship drew some criticism – from Surrey fans concerned about the message it sends to spinners Dan Moriarty and Amar Virdi, and from those on social media who view Surrey as a ‘chequebook’ county.

As it was, Moriarty and Virdi were also in the team that faced Somerset at the Oval, which contained six homegrown players – the same number (chequebook accusers take note) as were in the visitors’ line-up.

For me, it was the fact Surrey had little hope of qualifying for Division One, even if they were to beat Somerset, that made me raise an eyebrow.

Ashwin failed to make much of an impression, taking one wicket in Somerset’s first innings compared with Moriarty’s two and Virdi’s three.

The way the match unfolded also bore worrying similarities with the visit to Hampshire a week earlier, with Surrey a bowler down after one session and the oppos racking up 400. 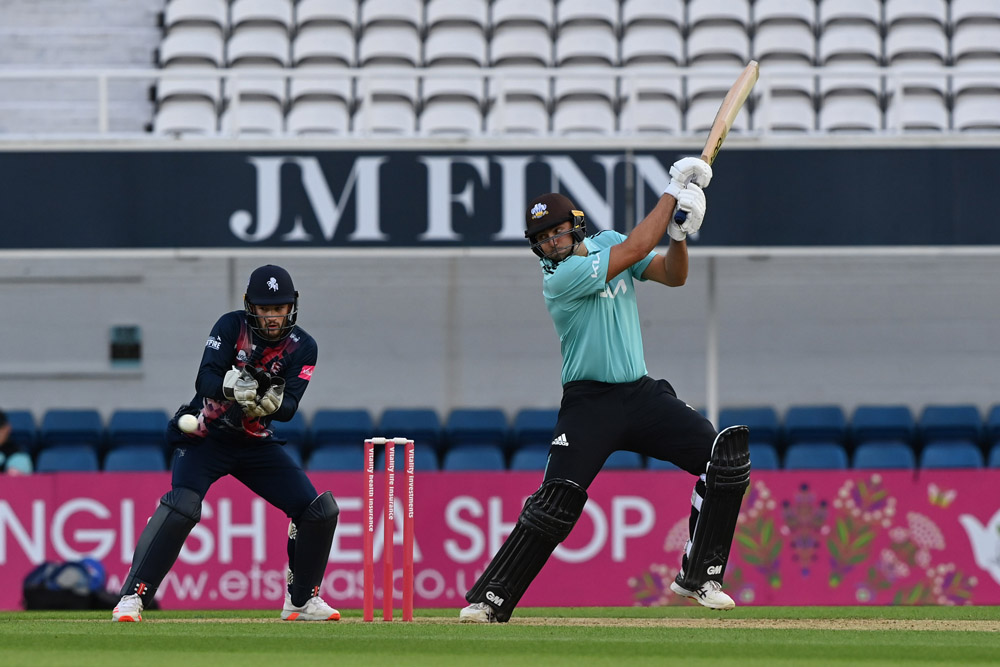 Earlier the same day the Derbyshire-Essex game was abandoned due to a Derbyshire player testing positive for Covid-19.

At least Surrey have been spared the disruption that comes with it, but Stewart told the forum there’s been some close shaves.

He said: “We’ve had some scares, but we haven’t had to shut down, and I know the ECB are nervous about The Hundred, because of covid.

“At the moment we have 14 players who will be available for the 50-over competition [due to The Hundred]. That’s it. It’s going to be a nightmare.

“If someone in The Hundred gets Covid it could decimate the competition, and the knock-on effect is it could absolutely kill our county 50-over competition, which is just about done anyway.” 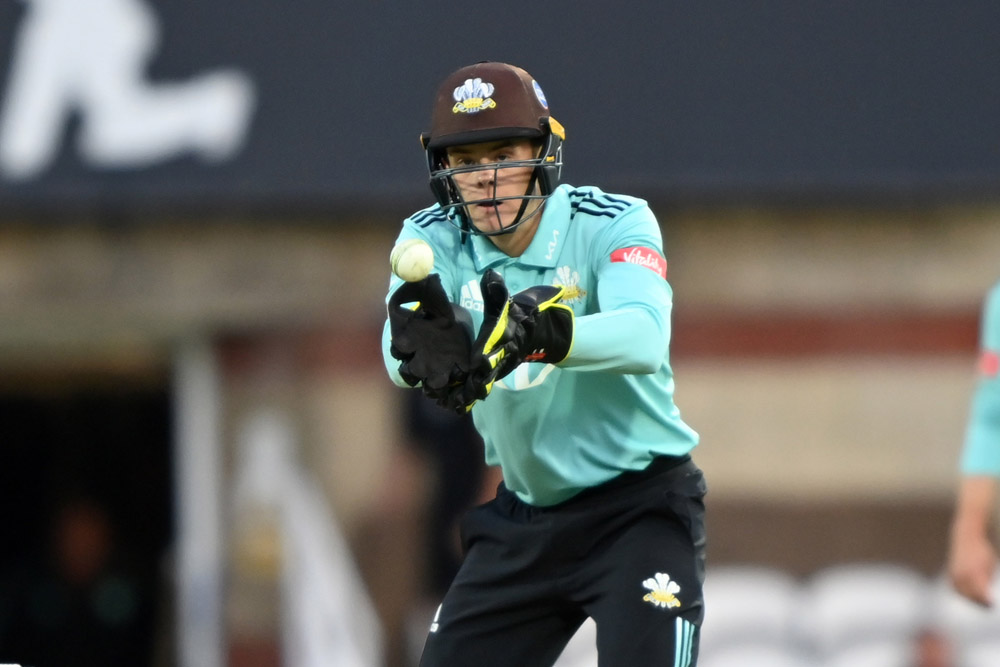 While certain things in sport – like England’s footballers losing a penalty shootout – have a sense of inevitability about them, it’s the miracles that we all hold on to.

Forty years ago today, I was packing to go on my school’s cricket tour Amsterdam. When we set off, England were behind the eight ball in the third Ashes Test at Headingley.

A few days later, one of the guys on the opposition informed us that England had pulled off a miraculous victory. We all thought: ‘He’s Dutch, he probably doesn’t know what he’s talking about.”

But, sure enough, we arrived back in England with the country gripped by what was to become known as ‘Botham’s Ashes’.

So, no matter how depressing things can seem at times, there’s always hope.

One thought on “Marcus Hook’s Surrey CCC column: Blast damage as hopes of T20 progression left hanging by a thread”