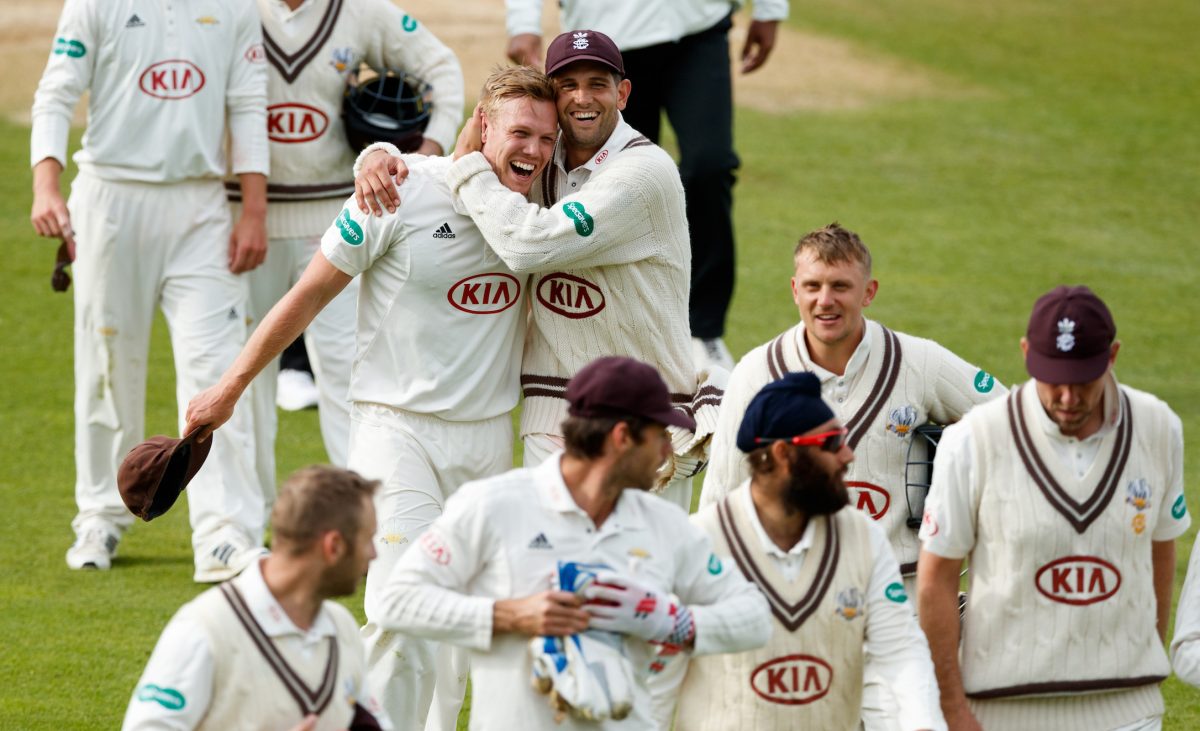 Ever since 1988, when County Championship games were increased from three days to four, those running the sport have sought various ways of abbreviating cricket matches. But I suspect that, last week, many who savoured Surrey’s 139-run victory over Hampshire at the Oval, clinched in the final session of the final day, will be astonished at the suggestion Twenty20 goes on for too long.

Cricket is no stranger to evolution, but, historically, it has only re-invented itself when forced by falling attendances and dwindling revenue. The search has been on-going since the 1960s. But thanks to the birth of Twenty20, in 2003, once half-empty county cricket grounds are now packed to the gunnels. Last summer, some 140,000 spectators flowed through the turnstiles at the Oval to get a taste of Surrey’s eight T20 fixtures. In contrast, 28 days of championship cricket attracted just 30 per cent of that number.

In short, if you already go to the Oval, the new competition being proposed by the ECB – which will be called The Hundred because each innings will last 100 balls – is not for you; certainly not when Surrey’s chief executive Richard Gould is lauding on social media that the club’s Twenty20 ticket sales are 20 per cent up on this time last year.

One would have thought that the first rule of marketing is don’t, whatever you do, insult your customers’ intelligence. However, Andrew Strauss, England’s director of cricket and a member of the ECB hierarchy said: “What we’re trying to do is appeal to a new audience, people that aren’t traditional cricket fans and, in particular, looking at mums and kids in the summer holidays. We want to make the game as simple as possible for them to understand.”

He almost made it sound like cricket for simpletons. Either way, it seemed like a Gerald Ratner moment. Maybe I creep into their target market because I can’t understand how 15 six-ball overs followed by a ten-ball at the end is simpler than 20 six-ball overs.

If the proposed new 100-ball competition really is aimed at mums and kids during the summer holidays, matches would begin at 11am, like in the County Championship. But no, games in The Hundred will start late in the afternoon with the aim of being all done and dusted by 9pm to satisfy the TV schedules.

Thanks to the ECB, the women’s game and female participation is light years ahead of where it was a decade ago, but now is not the time for a re-think. Having negotiated a bumper TV deal on the back of a new competition being added to the mix, the ECB’s credibility and, more importantly, a secure financial future for cricket in this country is resting on it being a success.

Call me a traditionalist if you want, but I like my Twenty20 just the way it is.