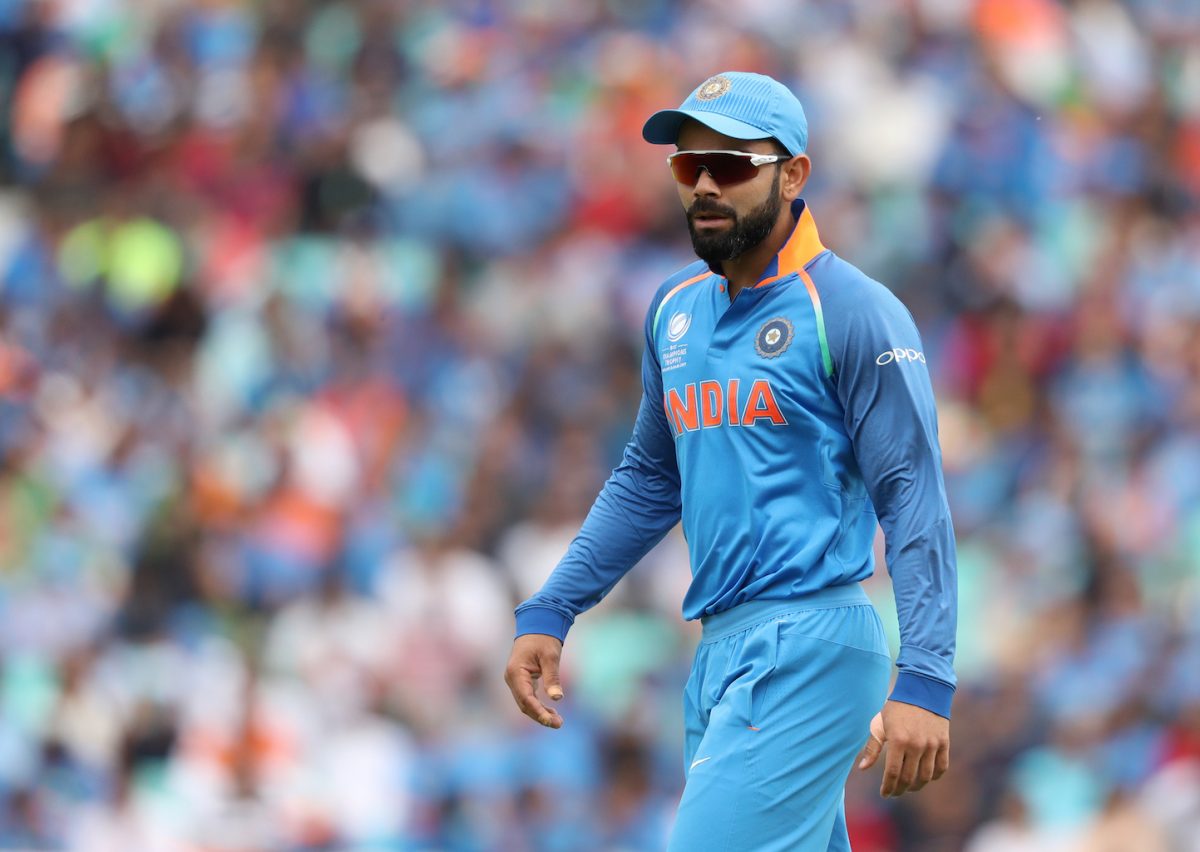 When the news that Virat Kohli will be with Surrey throughout June sank in, not that it’s totally sunk in even now, it just seemed mind-blowing that the only batsman currently ranked in the top eight of all three of the ICC’s international rankings will be making his debut at Beckenham in three weeks’ time.

As the crow flies, Beckenham is now the nearest county ground to home, for me; which is probably just as well, as I might need to get there two hours before the gates open to be certain of a spot in the press tent.

Some of you are no doubt wondering how Surrey can accommodate a player who earns £2 million a season in the IPL within an annual salary cap, for their entire squad, of £2.7m.

The arrangement is mutually beneficial. Kohli, who averages just 13.40 with the bat in Tests in this country, wants exposure to English conditions ahead of India’s arrival, while Surrey would otherwise be without an overseas player when Dean Elgar returns to South Africa.

Talking of which… I gather Australia’s Mitchell Marsh, who was the Oval outfit’s original choice as overseas, is unlikely to be seen pulling on a Surrey shirt at all this summer, following surgery on his left ankle.

Let’s hope the weather we enjoyed over the Bank Holiday was a sign of things to come. It just goes to show that if you schedule championship cricket for when the sun is shining and people don’t have to go to work, they will come.

It helped to divert the attention away from what, for the most part, was an ineffectual Surrey bowling display. It spoke volumes that Worcestershire, who went into the game with a record of played three lost three, made their highest ever total at the Oval.

That said, Rikki Clarke kept Worcestershire honest with his unerring accuracy and off-spinner Amar Virdi strengthened his hand, still further, in terms of keeping his place when Gareth Batty returns to full fitness.

So, next up, it’s Yorkshire, for whom Root and Bairstow will be available. The frustration for Surrey is that their options in terms of pepping up the seam attack are limited to bringing back a refreshed Jade Dernbach.

Alas, Tom Curran, who is seemingly surplus to the Kolkata Knight Rider’s requirements, is twiddling his thumbs in the IPL and Morne Morkel is still some way away from recovering from a side strain.

Once again, it will be a big game for Mark Stoneman. The England opener has made just 105 runs in six visits to the crease this season. With Yorkshire at close to full strength you can be certain that England’s new chairman of selectors, Ed Smith will be watching events at the Oval closely.