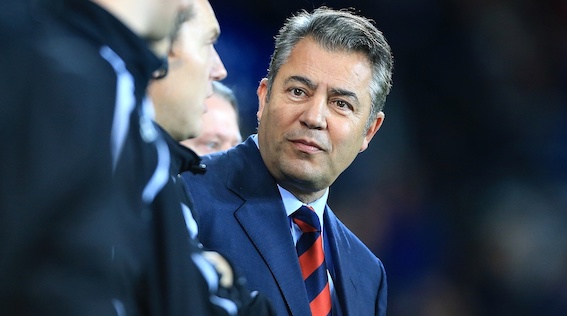 The South London Press had been made aware before the League One play-off semi-finals that Dalman was keen on a deal to buy the SE7 outfit.

And Wales Online have reported this afternoon that the wealthy businessman, who was asked to run Cardiff by owner Vincent Tan in 2013, could be set to step down from his role.

The paper claims that Dalman wants to become a chairman-owner in his own right.

He used to own a stake in Manchester United and is a respected figure in the game, enjoying extensive connections in the business world but also within football.

Duchatelet has been looking to sell Charlton for a sustained period of time.

The South London Press has been told that the Belgian wants £33m for the Addicks, who won promotion to the Championship in May, but wants that sum paid in full on completion of a deal.

Dalman, whose background is in investment banking, appears to be a popular figure at Cardiff and persuaded Tan to change the club’s home colours back to blue.

But any deal for Charlton hinges on Duchatelet agreeing a sale package. Sources close to the talks have claimed that the Belgian is both difficult and unpredictable to negotiate with.