It’s been a tough week for Millwall, but they did at least recover some pride in the midst of Watford’s promotion party on Saturday.

If the Hornets are another example of the next level, then perhaps Millwall aren’t as far away as they looked a few days earlier when they were picked off 4-1 by the Cherries at the Den.

There can’t be any complaints over the penalty which ultimately proved enough for the hosts to get the win and punch their ticket back to the top flight in the process.

Ismaila Sarr has been hyped up by many this season, but his 11th-minute spot-kick was pretty much the only time he hurt the Lions. 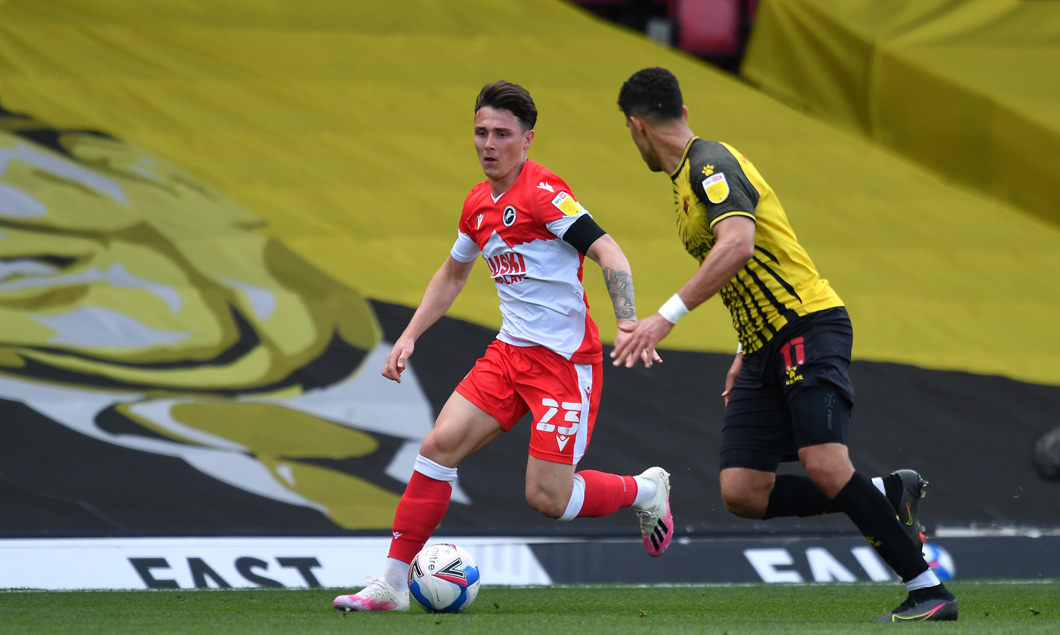 Perhaps the shift to right-sided centre-back can reinvigorate Mahlon Romeo. The 25-year-old has been dislodged at wing-back by a number of impressive displays by Danny McNamara, but after a shaky first half showing in possession, Romeo played his part in shackling Watford’s attacking riches with his recovery, pace and positioning.

This was a much more assured defensive display from the team overall – the type we’ve grown almost accustomed to seeing under Gary Rowett.

As it so often is, it was that lack of a cutting edge which cost Millwall dear.

They look set to finish the season averaging less than a goal per game – with the 42 league goals notched way down on last year’s tally of 57 with just a couple of games remaining.

But there are mitigating factors – the Lions have been crippled by a horrendous injury list, with key players missing for large chunks of the season. Both Scott Malone and Jed Wallace, arguably Millwall’s two finest players this term, “limped through training and the game” according to Rowett. 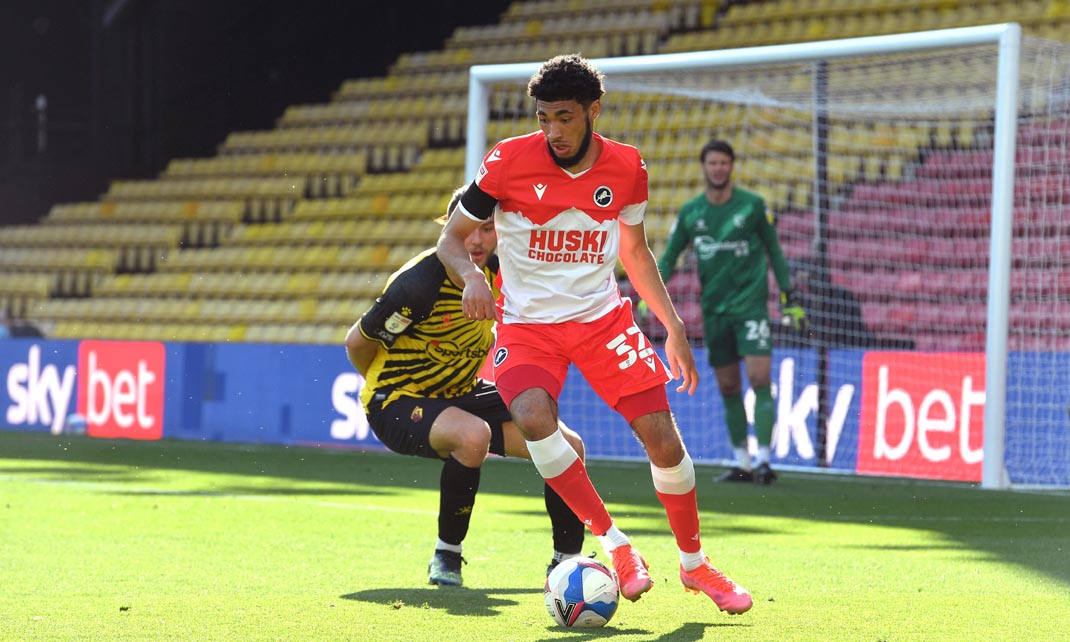 Building on last year’s eighth-placed finish was always going to be a challenge in a season which has been blighted by covid issues and an unrelenting fixture list. Any successful team was always going to need a bit of luck on both of those fronts this season. Unfortunately, the Lions took a while to recover from the covid outbreak at the end of October. A run of just one win from 15 league games after that saw Millwall left needing their traditional second half of the season surge to threaten the top six.

But injuries have ultimately scuppered any hopes of a late run to the promotion lottery in May.

Even with the Lions on their last legs, they can feel pretty aggrieved not to walk away with at least a point after a dominating second-half performance. 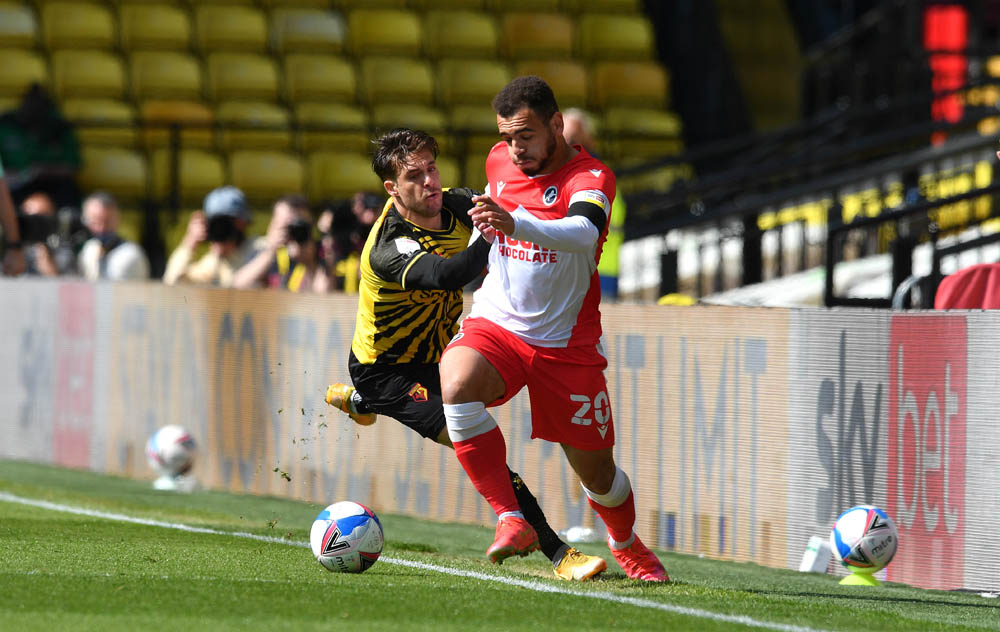 Both Billy Mitchell and Mason Bennett went close just before the break, with both looking destined to hit the net.

But perhaps one moment in the final five minutes of the game summed up the afternoon – and the season – for Rowett’s men, when Wallace surged clear on the right flank. He delivered a low ball directly into the heart of the six-yard box – unfortunately for the Lions, the three red shirts in support were all littered around the outskirts of the area, with no-one advanced enough for a tap in.

Rowett summed it up best when he spoke about getting the final two games out of the way for “the main event – which is preparing for next year”.

It’s all about next season now. The opportunity to give game time to the likes of Hayden Muller and Tyler Burey, who both came on for late cameos at Vicarage Road, should be a focus for the two games which remain. 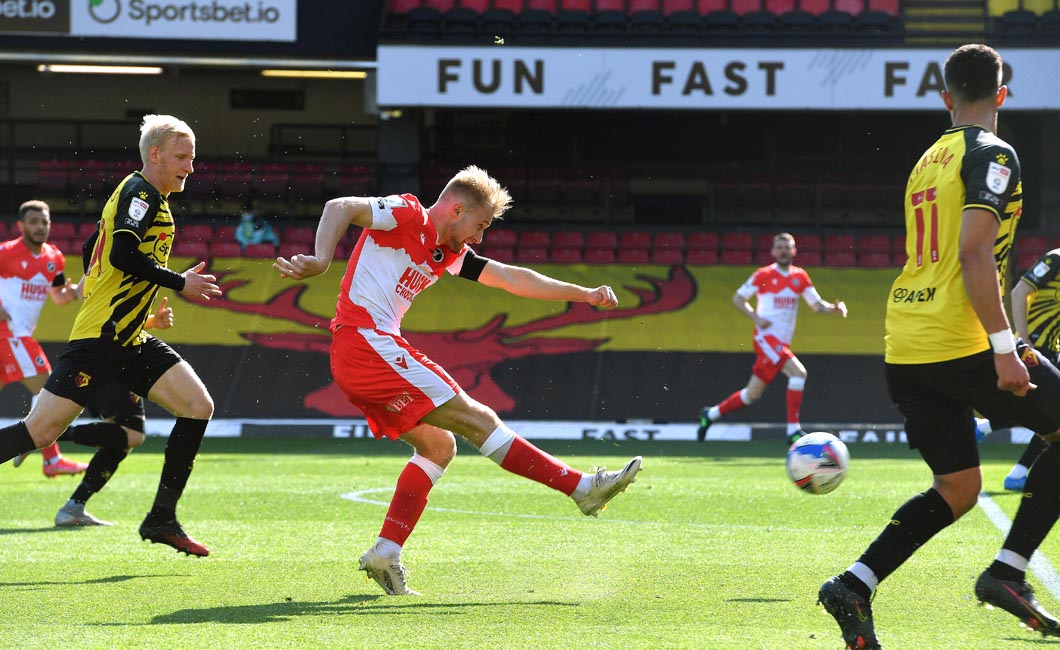 Muller was introduced from the bench ahead of club captain Alex Pearce as Rowett continues to test out the most promising young players to see how ready they are for increased game time next season.

Loan moves for Troy Parrott and Kenneth Zohore just haven’t worked out for Millwall. Parrott has already departed, and you’d be surprised if Zohore had many more minutes left in a Lions shirt either.

Injuries have been an issue for Zohore, but his record of just three goals in 19 appearances isn’t enough to justify a return for someone who represents a substantial chunk of Millwall’s budget, which remains one of the lowest in the league. 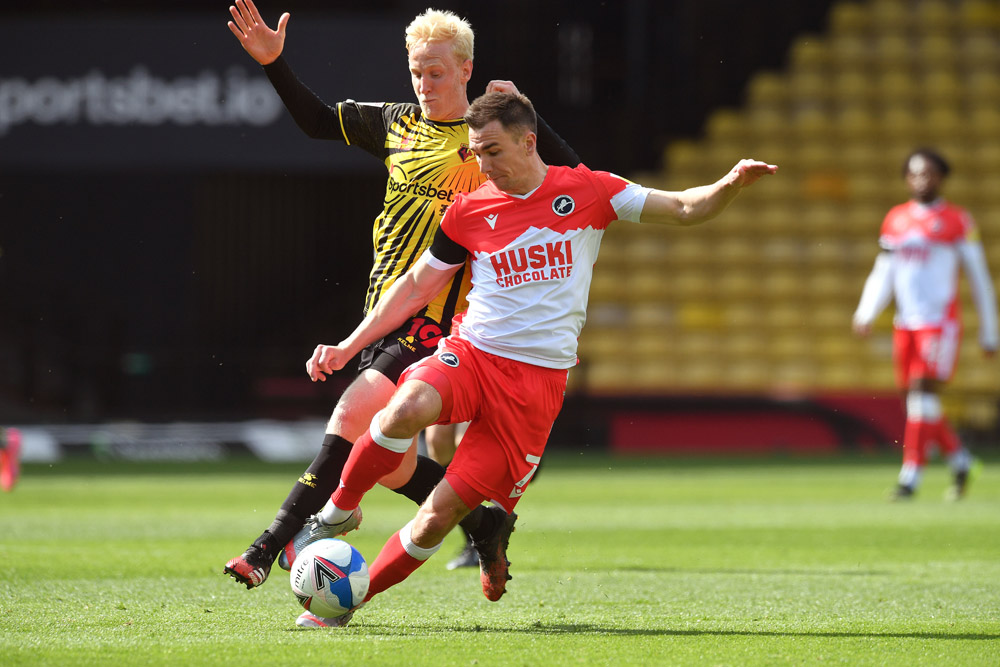 He was outperformed on the day by Tom Bradshaw, who hasn’t exactly been the first name on the teamsheet either. But, unlike Zohore, he is contracted to be at the club next season. He deserves the chance to get amongst the goals to hopefully lead him into next term in a confident frame of mind – had he been on the pitch for Wallace’s late cross, it may have been a different story.

But the history books will show Millwall have done themselves proud this season in challenging circumstances, all but establishing themself as a top-10 Championship team. 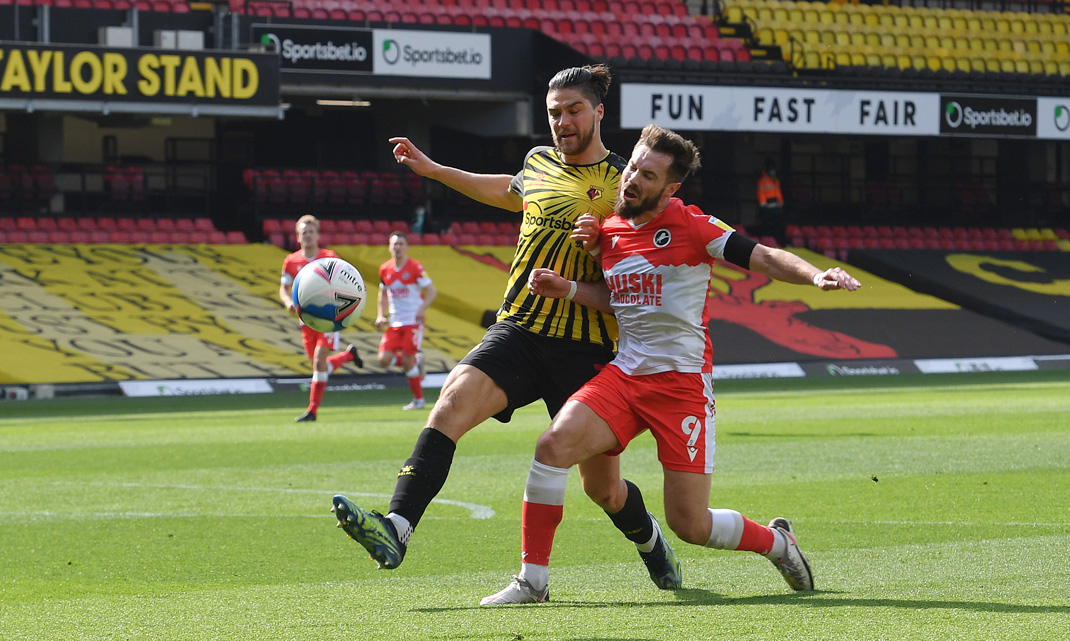 Just two more games stand in the way before we find out if they can bridge the gap and take the next step that they’ve been flirting with after the summer break.

STAR MAN
Tom Bradshaw. Led the line admirably and came close to the goal he deserved on a couple of occasions.