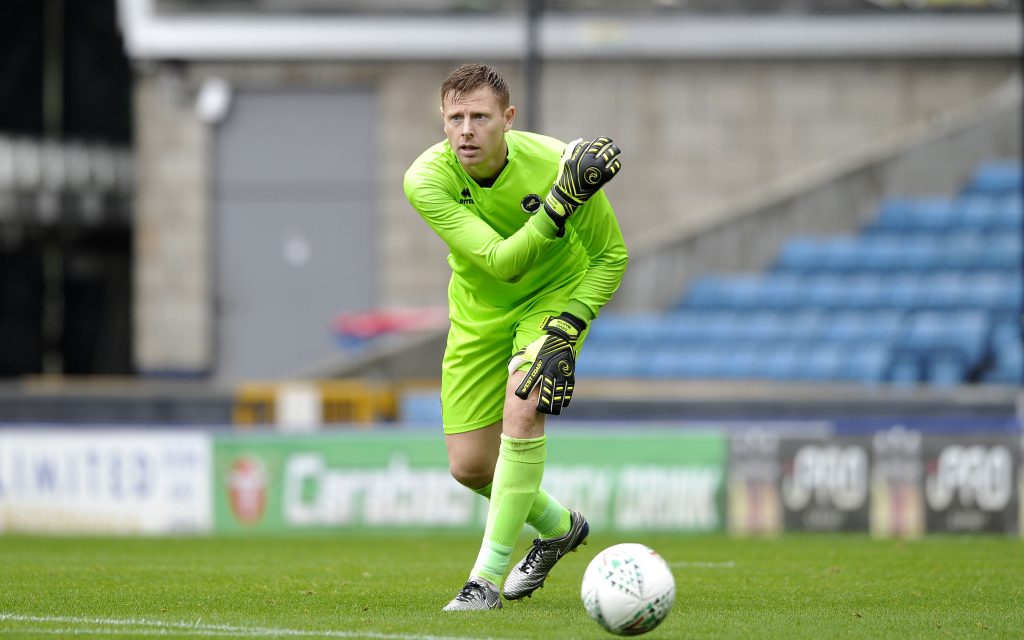 Millwall have agreed a contract extension with David Martin.

The former Milton Keynes stopper signed a short-term deal until January when he arrived at The Den just after the summer transfer window closed.

And Lions chief Neil Harris expects the new terms to be announced before this weekend’s game at Aston Villa.

He said: “It is all agreed with David – between the club and his representative.

“It has been really good working with him. David should sign an extension to his contract before the weekend.

“That’s good news for us. He has brought real experience and professionalism to the goalkeeping department. With two young goalkeepers in Jordan [Archer] and Tom [King] it has been a good mix.

“David has shown real quality in the training and games he has played. He has certainly got a lot to prove. He wants to prove he is a Championship goalkeeper and ticks all the boxes for us – as he did in the summer when he signed.”