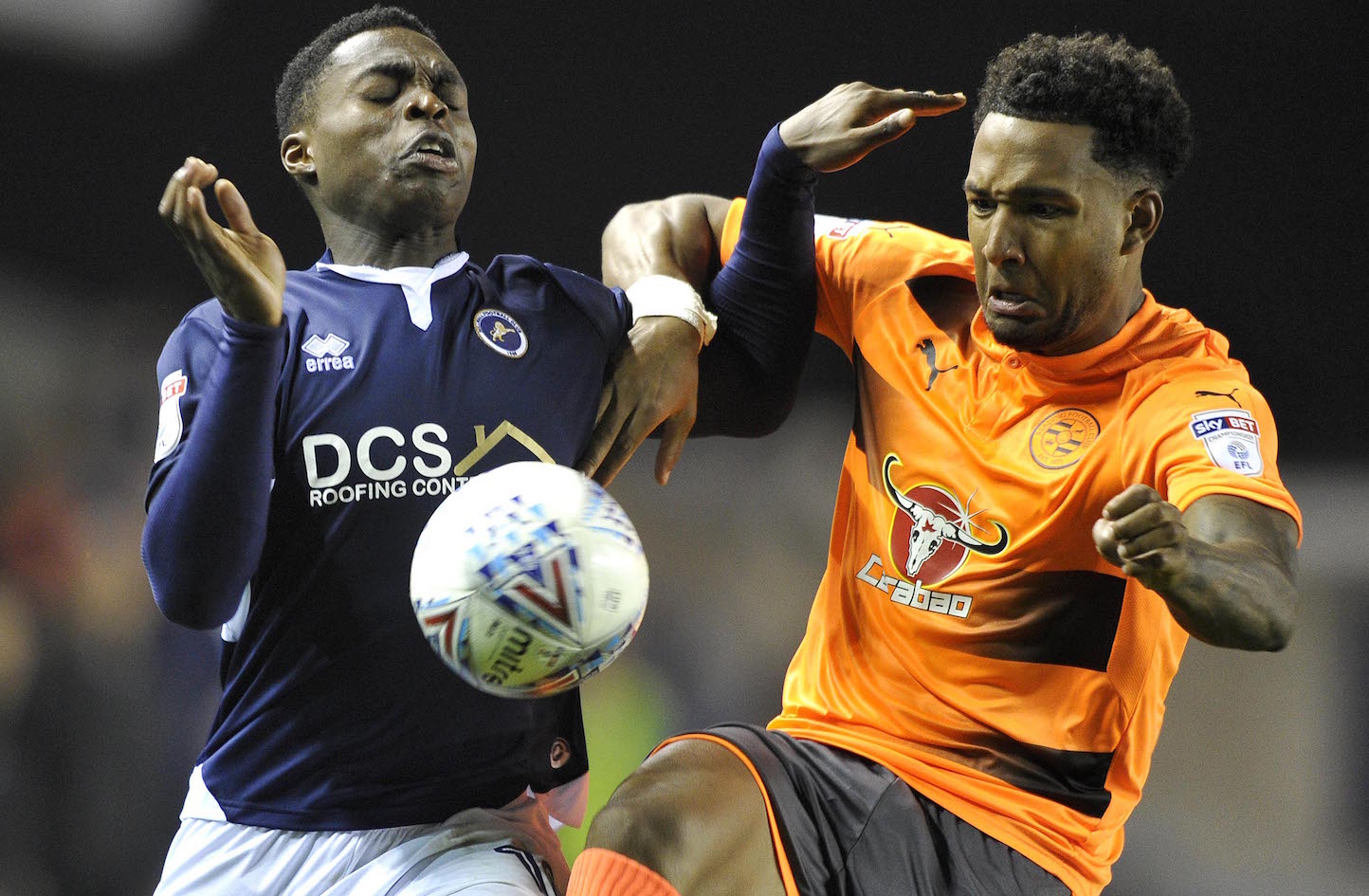 Fred Onyedinma is a doubt for Millwall’s match at Cardiff City on Saturday after missing the weekend’s 2-0 win over Birmingham City with ankle ligament damage.

The 20-year-old has predominantly been used as an impact substitute this season.

“Fred’s got a bit of damage to his ankle ligaments,” said Lions manager Neil Harris. “It is a tricky little one.

“It is not hugely dangerous or going to keep him out for a period of time.

“During the international break he has eight days off training to try and heal it. It really settled down.

“He trained in the lead-up to Birmingham in the early part of last week but then felt it again in a session on Thursday. He tried to train on Friday and it was no good and had to sit out Saturday.”

Millwall are yet to win on the road and their Welsh opponents – second in the Championship – are unbeaten at Cardiff City Stadium.

“They are the biggest team I have seen at this level,” said Harris. “It is going to be a real challenge but what an opportunity for Millwall to go there as an underdog, to go there and try and get a first away win of the season against a team flying high.

“We have got nothing to lose in this one.

“It’s a chance for us to go and upset the applecart and that is when we’re at our best.”