The Lions, just like other clubs up and down the country, have been affected by Covid-19 protocols.

And Cardiff City boss Mick McCarthy revealed three of his squad – including former Lions transfer target Kieffer Moore – are yet to return to full training due to the virus.

Not all Millwall’s absentees have been because of Covid-19. Wallace had been sidelined with a rib problem.

George Saville had only trained for 45 minutes before featuring in Tuesday’s 1-1 draw at Gillingham. 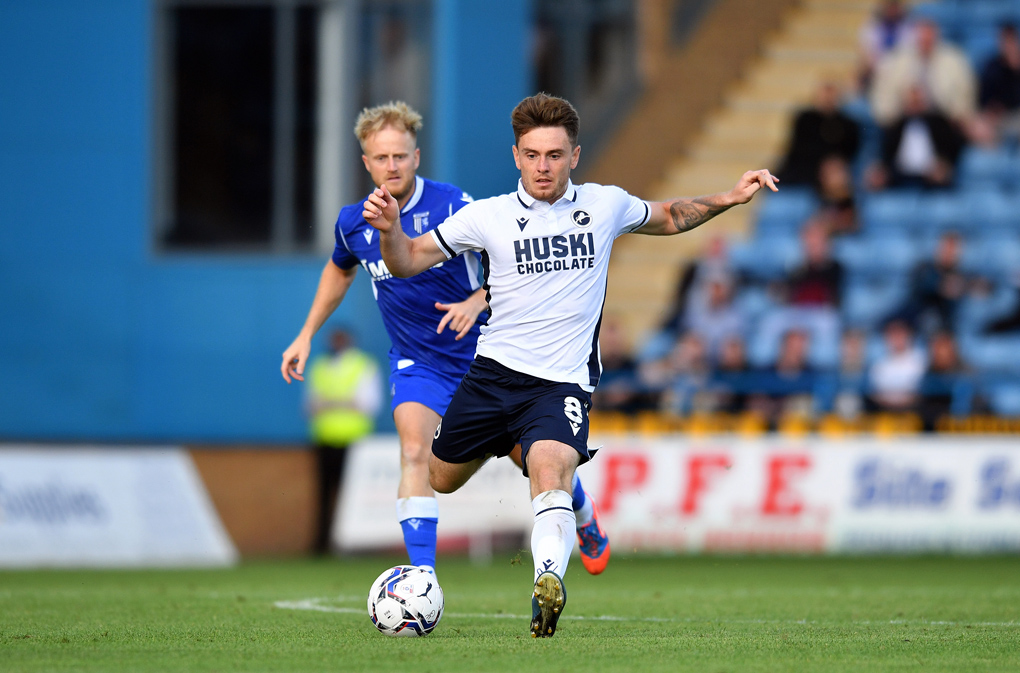 “Ideally you want all of your players back for the whole of pre-season but as we know, at the moment, it’s not quite as easy as that,” said Lions manager Gary Rowett. “I don’t expect it to be perfect [at Ipswich] because some of those players will almost be playing their first minutes for a while.

“It might be after two days training we decide it is not the right thing to do to risk those players in that game. I’ll know that Friday afternoon. 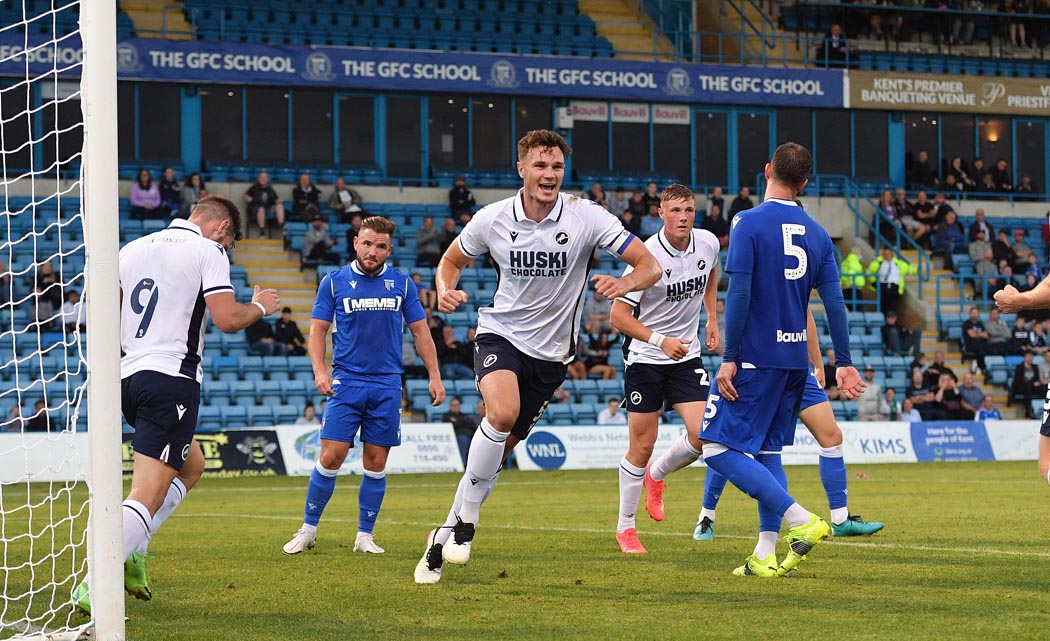 “The plan at the moment is hopefully they will all play some part, however small that is.

“We’ve had a few [covid cases] two or three weeks into pre-season. We had looked really good, felt really good and then you lose them for 10 days.

“Some of them can maintain that fitness but lose the edge that team training gives you. But a couple of the lads who have had it, it’s been 10 days where they can’t hardly do anything.” 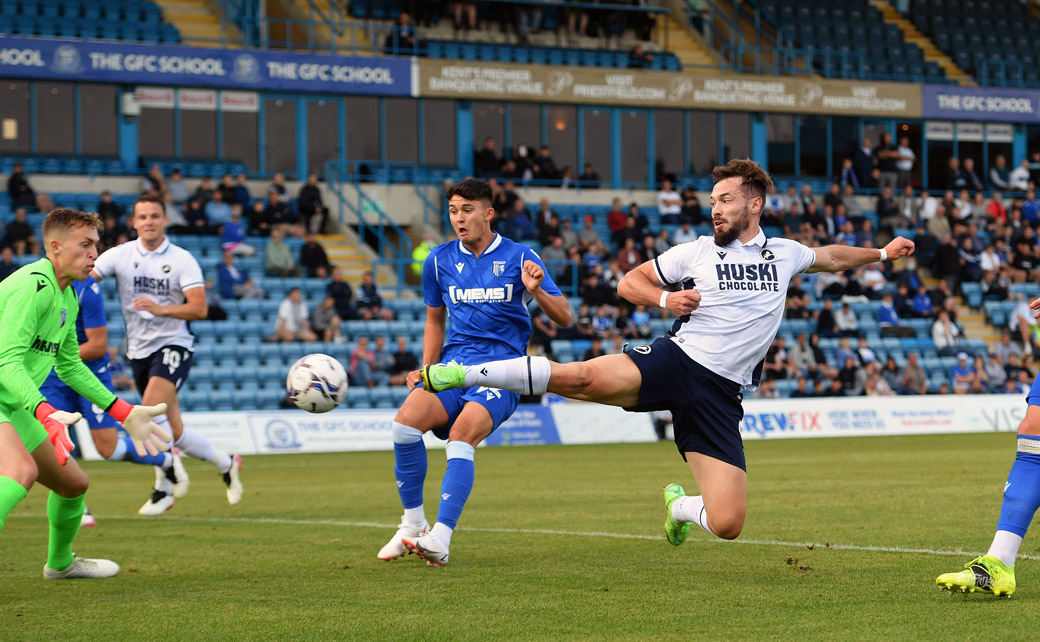 Rowett contracted Covid-19 in October and a number of his management team were also forced to self-isolate. It left Alex Pearce and Shaun Williams in caretaker charge for a 2-0 win at Preston North End. 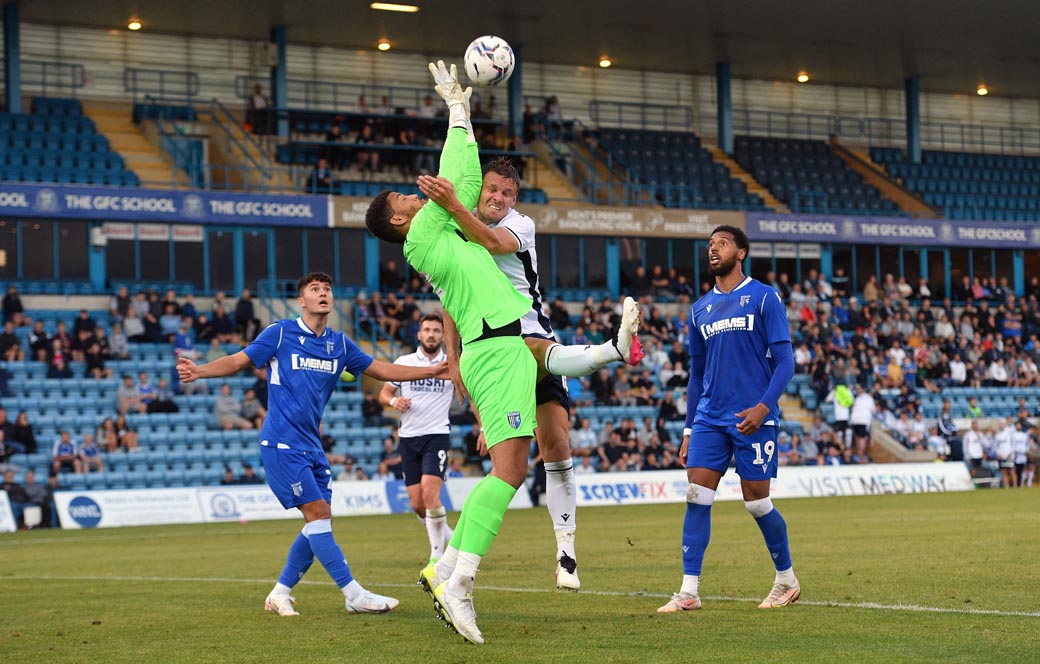 “You’ve gone from three weeks of gaining a massive advantage physically [in pre-season] to almost back to less than square one.

“It’s impossible to plan for. We’ve had it for 18 months now, so it’s not something new. We got to this pre-season and people hoped the worst was gone, it’s a timely reminder that it’s still there and we’ve got to be mindful of it. 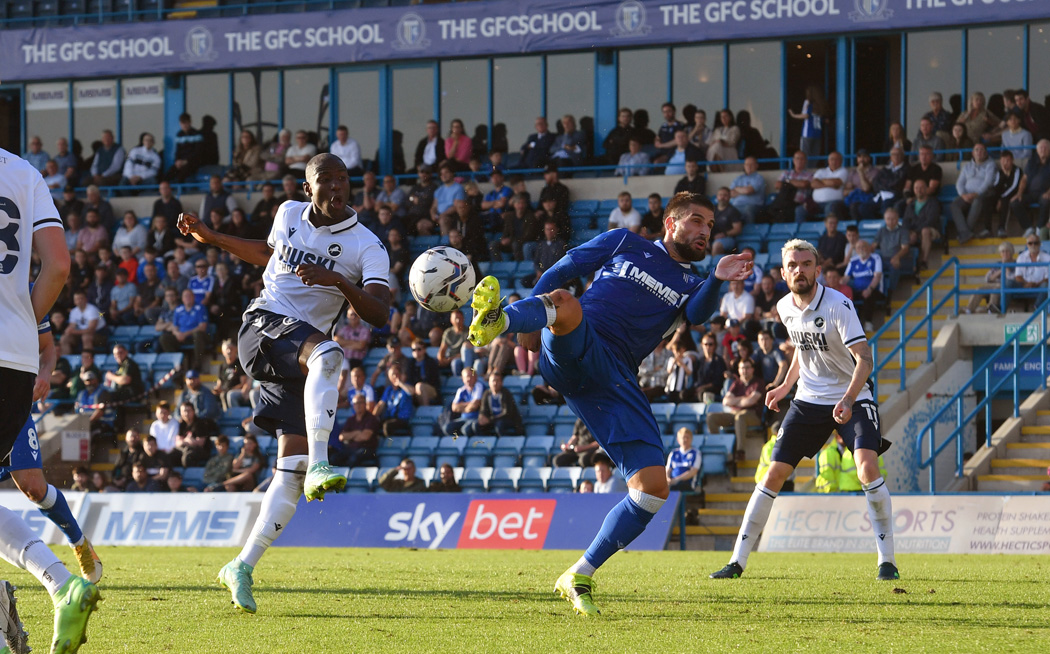 “A lot of teams are going through it. If it was just us and we were hit badly you’d feel a little hard done by.

“We played Coventry last season and about seven or eight of our players had had it. They came back and trained for three or four days, you thought they were alright but then you watched the game back [a 6-1 loss] and realised we were absolutely miles away.

“There will certainly be no excuses. But I think there will be a lot of teams who take a little bit of time to get going at the start of the season.”