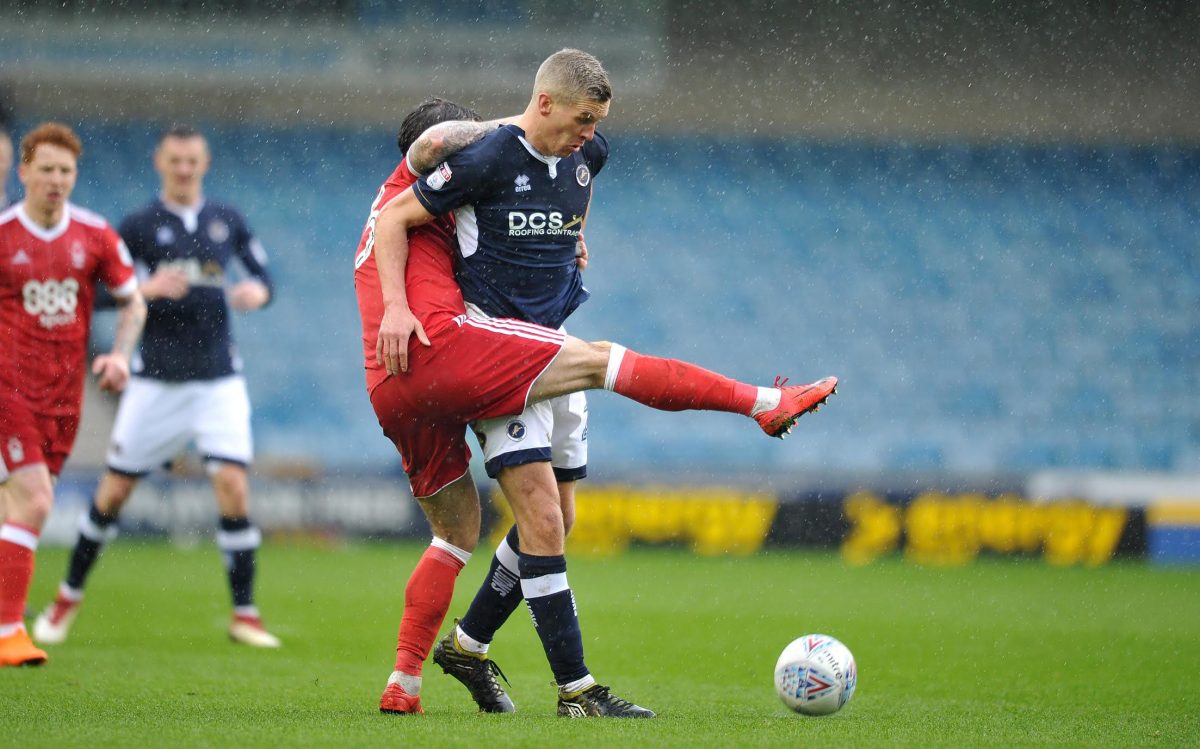 Millwall manager Neil Harris has warned Championship sides they are in for “a rude awakening” if they fail to come out of the blocks quickly against his in-form side.

The Lions won 2-0 against Nottingham Forest on Saturday to continue their relentless push for a play-off place.

And Shaun Williams scored after 29 seconds – the third match out of their last four they have gone ahead inside the opening minute.

“I hope none of you were late,” quipped Harris as he came in to speak to the media post-match. “We like to impose ourselves on games and set our stall out as early as possible. We certainly wanted to get after Forest today.

“We train with intensity all week. We don’t always train long at time but I believe in getting the work in. Every day the players train with intensity – that is how they play against each other. If you ask me if I’m surprised about the early goals we have scored, not I’m not.

“There is no magic formula. No genius team talks before that. It is just the way we play. If a team starts slow they are going to get a rude awakening.

“Are the play-offs a reality? At the moment they are. We’ve had to work long and hard in this unbeaten run – 13 league games since New Year’s Day, with seven more to go.

“What we have achieved so far has been miraculous but I want more from the players.”