Mason Bennett is a potential transfer target for Millwall – with boss Gary Rowett confirming his admiration for the young striker.

The 23-year-old is due to be out of contract in the summer but a national newspaper claims that Derby County are set to extend his terms.

Millwall look to be in the market to boost their strikeforce as well as hoping to bring in a midfielder on loan as Shaun Williams starts a three-match suspension which sees him miss tomorrow’s home game against Reading.

One option is thought to be Stoke City’s Ryan Woods.

The 26-year-old is set to be allowed to leave.

The Lions recently allowed striker Tom Elliott to leave for Salford in the first activity in this transfer window with right-back Jason McCarthy expected to seal his exit yesterday.

Rowett admitted to the South London Press that Bennett was a player of interest.

He said: “Would we like to sign another forward with a bit of flexibility and that sort of pace and power – which is probably the one thing we haven’t necessarily got that option in the building? Yes we would. Mason is a player who I have worked with before at Derby and he is one of quite a few players we are looking at.

“Has he got good qualities? Yes. Is he a player who could give us something different? Yes, along with quite a few others.

“But he is Derby’s player and we’d always be respectful of that fact.”

Bennett came through the youth ranks at Pride Park and has been capped by England at U16, U17 and U18 level.

He holds the record of being Derby’s youngest ever player, making his debut against Middlesbrough in 2011 at the age of 15 years and 99 days.

Bennett is also the Rams’ youngest ever goalscorer – netting against Tranmere in the FA Cup when he was 16 years and 174 days old.

He can play right across the frontline and has scored six goals in 90 appearances for County but started just two matches this season. 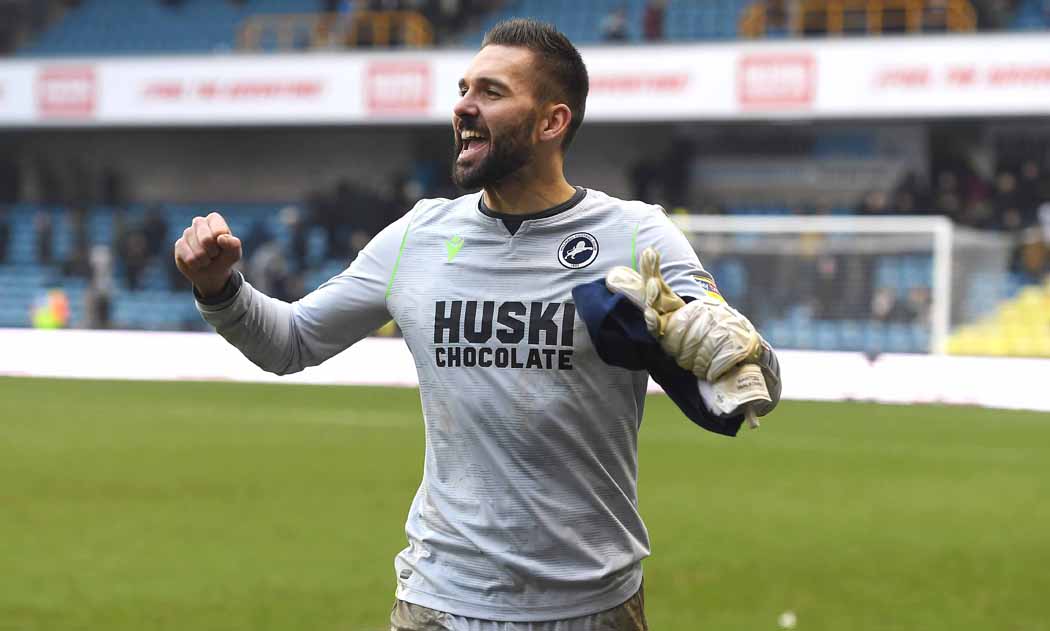 Millwall are still in talks with Ipswich Town over a permanent deal for Bart Bialkowski. The goalkeeper has been a big hit on loan.

Rowett said: “My understanding is that if it is a sensible deal then we’ll try and do something permanently.

“There is not any panic or a timescale issue with it because he is our player until the end of the season anyway.

“I try not to get too involved in these type of things unless I need to. I believe both clubs are chatting and I think the intention from Bart and everyone else is for him to be a Millwall player long term.

“Hopefully we can get that to happen. But I don’t think anything is necessarily imminent at this moment.”