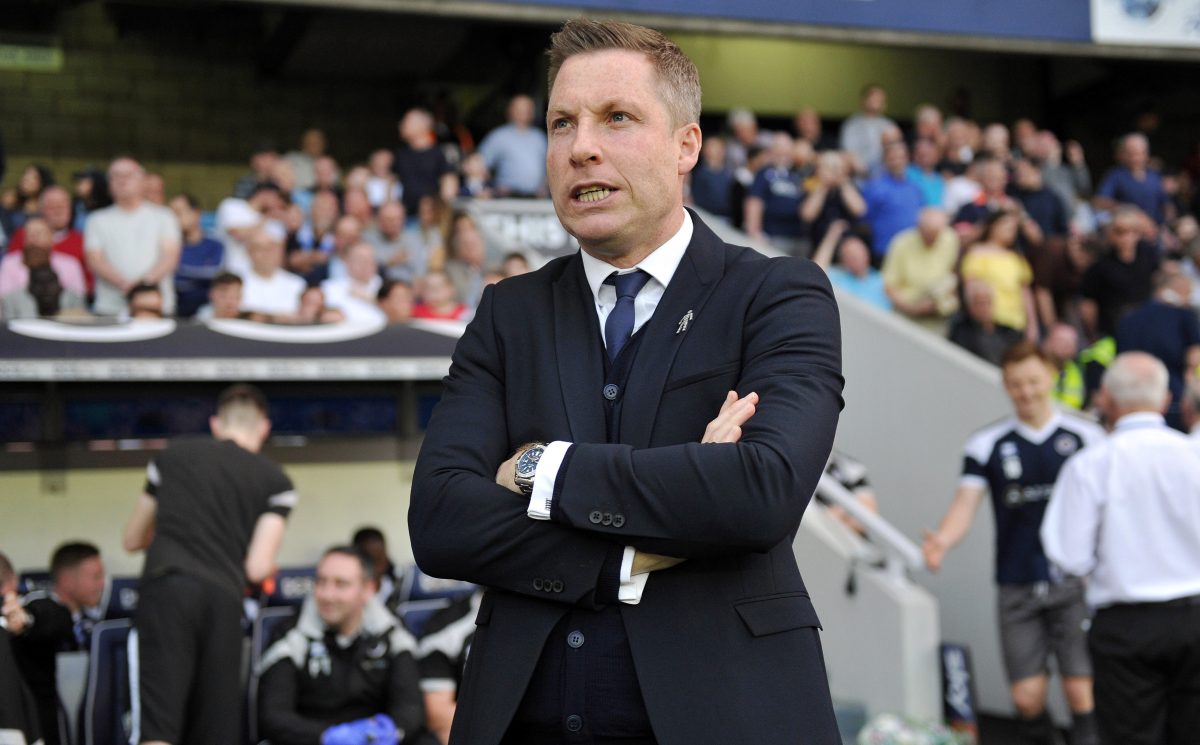 Neil Harris is confident his Millwall side will respond to only their second league defeat of 2018 when they face Middlesbrough on Saturday evening.

The Lions’ 17-game unbeaten run in the Championship was halted by Fulham as the west Londoners won 3-0 at The Den on Friday.

But Derby’s defeat to Boro means that Millwall are still in sixth spot, although the Rams can overtake them if they beat Cardiff City at Pride Park tonight.

Lions boss Harris, who will be in the stands to watch two potential play-off opponents, said: “On Friday at 10pm there was disappointment and frustration at the outcome of the game.

“There was pride at the performance in so many ways. We were by far the better and more creative team in the first 45 minutes but then found ourselves 2-0 down early in the second half and we were never really in it after that.

“But then roll forward 16 or 18 hours and come 5pm on Saturday we are still sixth after 44 games. The reason we are still sixth  after a 3-0 defeat is the 17-game unbeaten run we had been on before – that earned us the right to have a blip.

“What an opportunity for us with two games to go and still be in a play-off position, depending what happens on Tuesday night.

“This season, last season and the one before that this group have followed a disappointment with a real positive. It will be the same this weekend. I was at Derby on Saturday to see Boro and I will be there Tuesday to watch two play-off contenders – although Cardiff may go up automatically.

“Boro were missing a top striker in Patrick Bamford and can bring in a £15million replacement [Britt Assombalonga. Boro should be nailed on for the top six – they should be in the top two with the investment Steve Gibson has put into the football club.

“But we beat them at The Den and we’re neck and neck with them in the league for a reason – we are a good team with good players.

“We showed that live on Sky for 45 minutes against Fulham. My group have had the weekend off to rejuvenate. They’ll be raring to go.”