Neil Harris reckons Wayne Rooney’s move to Derby County is further proof that the Championship is a financial powerhouse.

The former England star, 33, will join the Rams as player-coach in January from DC United.

The Lions will have already played County at Pride Park by then – their trip scheduled for December 14 – but the Manchester United legend is set for The Den on March 14.

“With Rooney going into Derby it is just another sign of what level we are now playing at,” said Millwall manager Harris.

“If anyone doubts the strength of the Championship then don’t bother – because Wayne Rooney coming back to  England in that fashion is a phenomenal story.

“Let’s forget the fact he has been playing in America the last couple of years and is not the Wayne Rooney that we knew and loved 10 years ago. He is still Wayne Rooney.

“I expect him to come to the Championship and mesmerise it with his aura and quality.

“It shows the players that can be attracted and the financial clout that some clubs have.

“Look at Reading. They were shipping players out left, right and centre last month and last week they have spent £20million or £30m on players. How can we compete? Reading were in the bottom six the last two seasons.

“It’s crazy, absolutely crazy. Nottingham Forest have got 40 senior pros on their books.

“Preston, who we beat [on the opening day], have got 28 first-team players over the age of 23. This is what makes it a great challenge.” 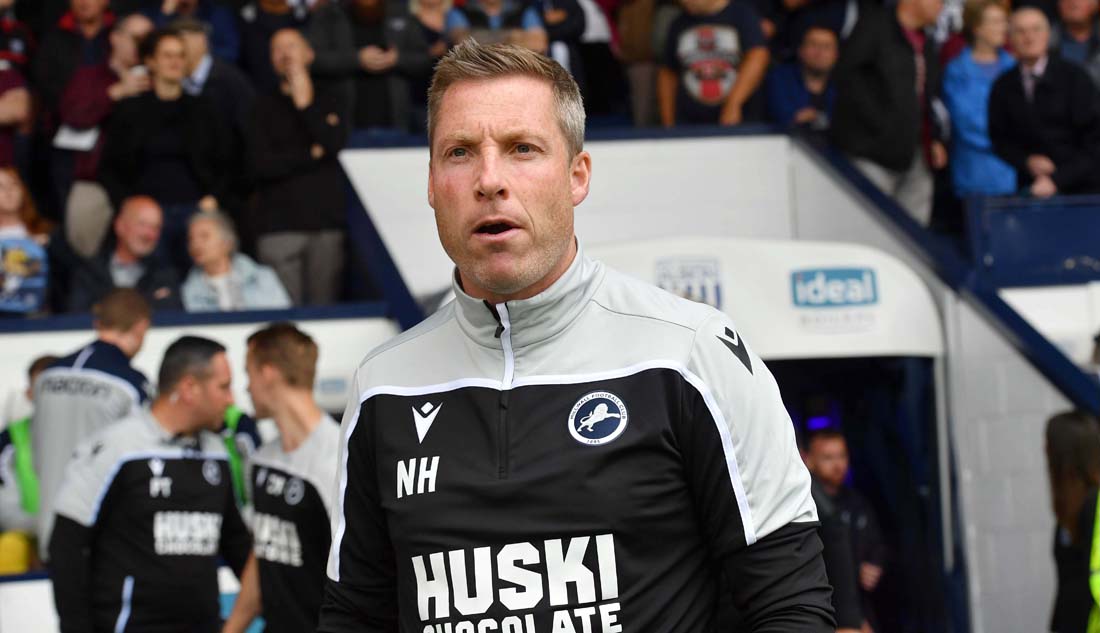 Millwall did not have late transfer deadline drama, only taking Luke Steele on loan from Nottinghan Forest to cover the absence of Frank Fielding – his quad injury set to rule him out for four months after undergoing surgery. Harris is running with a smaller squad than many at this level to ensure their budget allows them to add quality rather than it being about quantity.

“We’re pleased with what we did,” said the Lions chief. “There are all the usual questions. Is the squad big enough, or is it too big? What if we get injuries to three players in the same position? That is always going to be a problem unless you are carrying a squad of 30 to 35 players – which about half the Championship clubs are.

“There is always going to be an element of risk but that is where you have to manage things – be sensible in training and in games.

“There is an opportunity for every player in our squad – whether that was on the first day, three weeks later or five weeks later.”