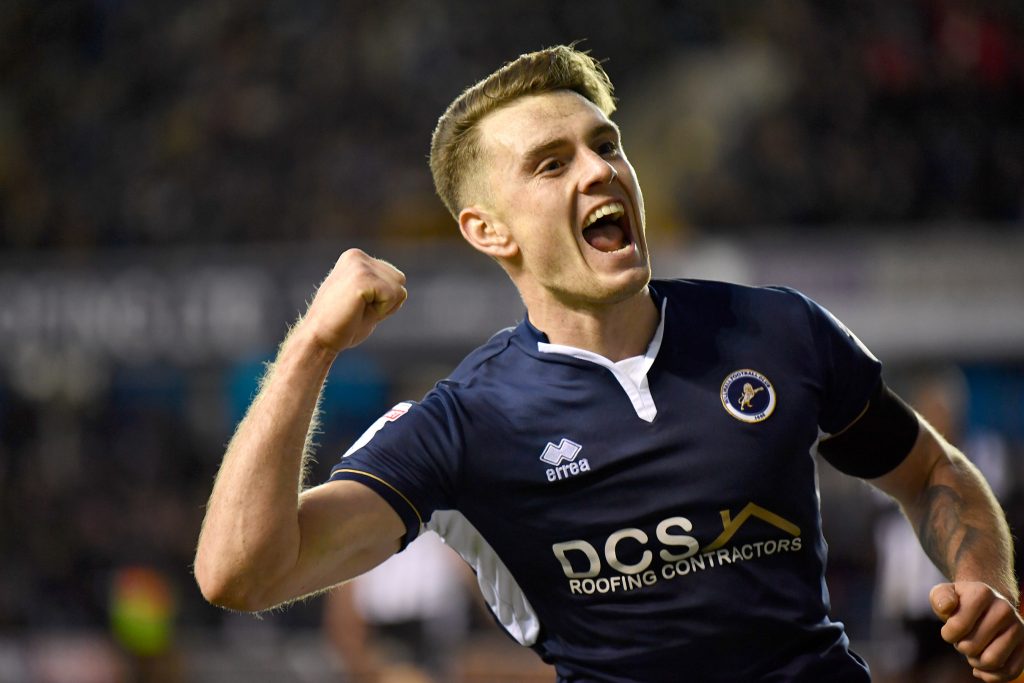 Neil Harris revealed his first objective after the final whistle in Saturday’s 2-2 draw against Rochdale was checking the results of other sides in the lower reaches of the Championship.

“As soon as the final whistle went I went straight to Sky Sports to see how Barnsley and QPR were getting on,” said Harris. “We have got fixtures against Derby and Reading coming up.

“It was disappointing for the first 60 minutes. Rochdale were deservedly in front, they played like the underdog and got about us. I didn’t recognise that Millwall team for 60 minutes. We changed shape and personnel and were much better. If we had scored five or 10 minutes earlier then I think we’d have gone on and won the game.

“On reflection the draw was about right and we deserve to still be in the competition.

“We just decided to go three centre-forwards against their three centre-halves. We were leaving ourselves open at the other end but created chance after chance. Our creativity and final touch was really poor. Where we were so good at Leeds last week we were so poor today.

“If you look back at the stats our first contacts from crosses will be low and where we delivered the crosses will be the wrong areas. Sometimes you have to take your medicine and say well done to the opposition.”