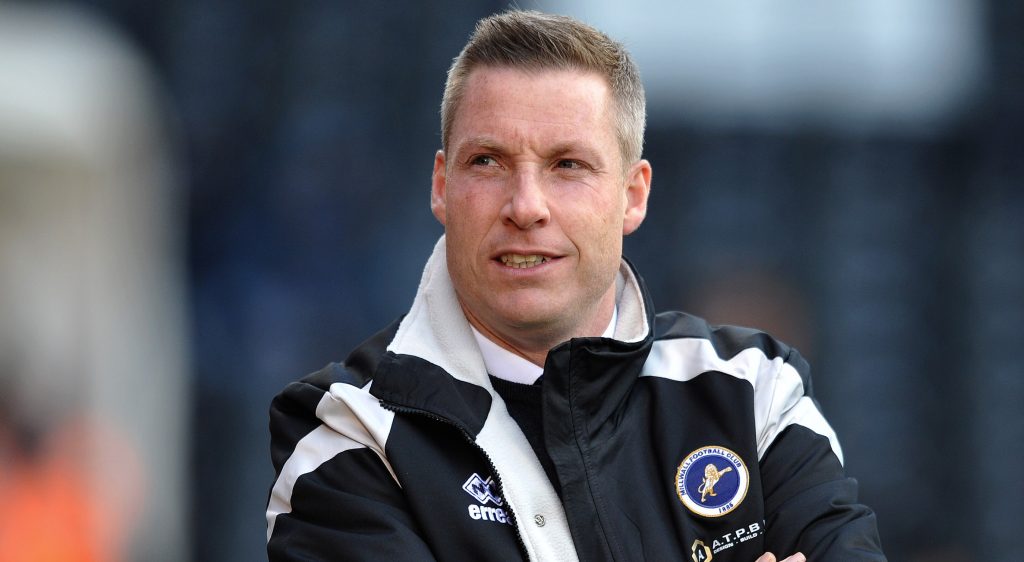 Millwall manager Neil Harris wants to boost his squad options in the January transfer window – and admits he has been left short in certain departments during the first four months of the Championship campaign.

The Lions look almost certain to bring in a centre-back with Byron Webster ruled out long-term with a major knee injury.

And the South Londoners have not found it easy to hit the back of the net – twice striking the woodwork in Saturday’s 1-0 defeat at Fulham.

Harris has just over a month to wait until he can delve into the transfer market.

“It is not about replacing people – it’s about making it a better group,” he said. “Maybe I’ve been short of options this year – game-changers and form players. I’ve never been able to take players out for a couple of matches.

“There are various reasons for that, I like to go with a small squad and we’ve had the injury scenario.

“We’re at that level where we need to cut our cloth accordingly. The January transfer window is a tough one, all managers say that and it is for a reason. It is impossible to get players who are in form because teams don’t want to let them go. With those players out of form you have to ask why, how good is their pedigree and whether they would make a difference for us.

“I’m not taking away from what I’ve got. I feel I’ve got good players.

“We can’t be concrete at this stage in the sense of having a player lined up . That’s impossible because situations change so quickly, for us and from the club we might want to take them from.

“What’s been clear is at times we are certainly an attacking player short – whether at centre-forward or wide player – when we have had an injury or suspension.

“I want to improve the squad but we have to do that slowly and within our means.

“We obviously lack defensive cover with Byron possibly out for the season and Shaun Williams has been a big miss – his composure and quality on the ball.

“Getting Shaun back before the Christmas period will be a massive lift for the squad. We’ve also got Jed back from his suspension now, which is a huge bonus. He’ll come back hungry and determined to prove a point.

“Of course we have identified players we might want in the last three months. We’ve been talking to agents and clubs, trying to wriggle ourselves into a good position at the front of the queue.”