The on-loan Stoke City midfielder has missed the last two friendly matches with a back problem.

But Woods had an injection last week.

“He has done some light training and should be training with the group this week,” Rowett told the South London Press.

“Tuesday [the friendly against Crystal Palace at The Den] might be a little too quick to play some game time. We’ve got to be careful we don’t chuck him straight back in.

“He’ll train this week and get a decent week before the Crawley game, which I would imagine he’ll be available for.”

Jon Dadi Bodvarsson had also been missing with an injury in the same area but has reported for Iceland’s UEFA Nations League matches against England on Saturday and then in Belgium the following Tuesday. 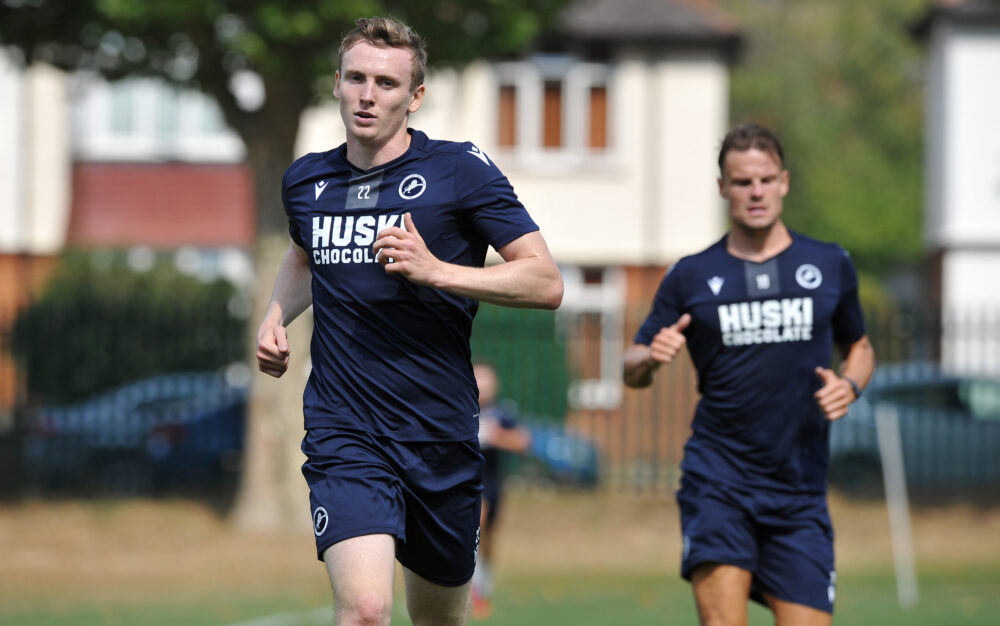 “Jon Dadi trained Friday but we felt that he’d probably play some minutes with Iceland and didn’t feel we wanted to risk him at Southend when he’d been out for a couple of days with his back,” said Rowett.

“Hopefully he’ll be fine coming back after the international break.

“Mahlon [Romeo] just had a little niggle and we left him out of the game [at Southend on Saturday]. He should be fine for the latter end of this week as well.

“None of them are too serious but of course at this stage if you miss a week then you’ll probably miss a couple of friendlies, which isn’t ideal.”