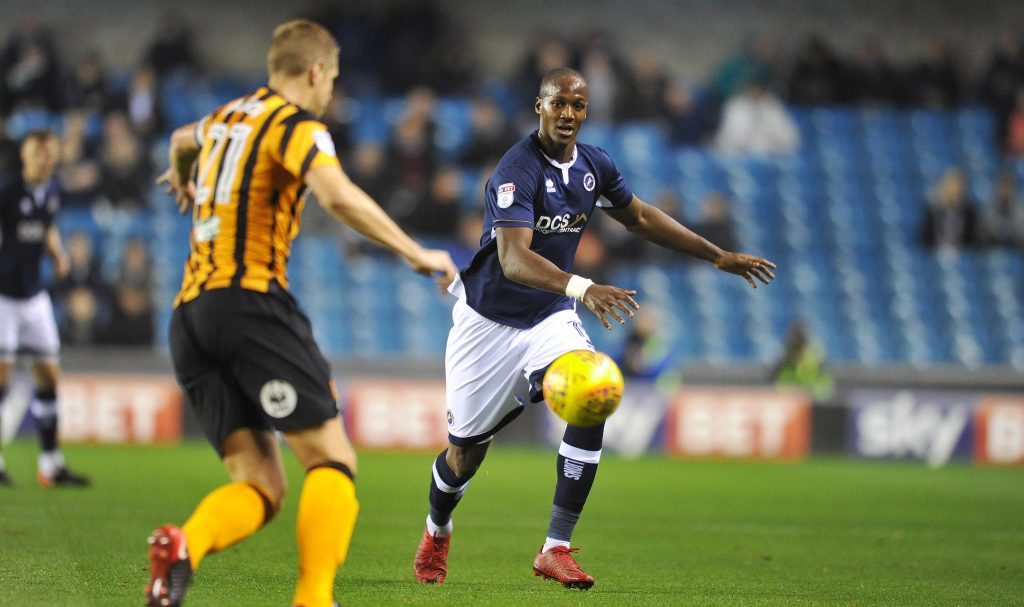 Tom Elliott has started for Millwall under-23s against Bristol City today – with boss Neil Harris explaining why he did not bring on the summer signing in Saturday’s 1-1 draw with Preston North End.

The former AFC Wimbledon man was on the bench for the Championship clash at The Den but the hosts only made two late changes after Callum Robinson’s late equaliser, with Fred Onyedinma and Shaun Williams both 88th-minute switches for Jed Wallace and Lee Gregory.

“I never felt any danger coming from Preston – they had never got near our goal,” said Harris. “Their goal came from nothing. We switched off for 10 seconds out of the 90 minutes but at this level you get punished.

“It was a fantastic ball across the box and sharp movement. Before that I never felt they were going to break our lines.

“The goal changed the momentum slightly, it got people a little bit nervy and gave them the ascendancy. I got Shaun Williams on to try and get on the ball and get the ball forward. We never really sustained pressure in the second half, which was the disappointing aspect of the second half for me.

“I didn’t feel it was necessary for us to take a risk of Tom coming on for 10 or 15 minutes at the end of the game. There is a chance the hamstring could go again because he had only trained two days. If needs-must, then yes I would’ve put him on.

“But when you are 6ft 4ins-tall attacking players then sometimes it is just not worth the risk. The minutes he gets with the under-23s today will stand him in better stead for the weekend at Leeds.”