Gary Rowett has praised Scott Parker’s start to life in management – with his former team-mate bringing Bournemouth to The Den tonight.

The Millwall boss was on Charlton’s books at the same time as Parker. He moved to Chelsea in a £10million deal in January 2004 with Rowett forced to retire the following summer due to a knee problem.

Bournemouth appointed the South Londoner and Bournemouth were top until their unbeaten start to the current campaign was ended at Preston at the start of this month.

They dropped to second in the standings after a 3-2 loss at Derby County on Sunday.

“Scottie has done a fabulous job, like he did at Fulham,” Rowett told the South London Press. “He has started in the same vein at Bournemouth. They have got an excellent squad with some really, really top players – the likes of Solanke and many others in there that have got that star quality. 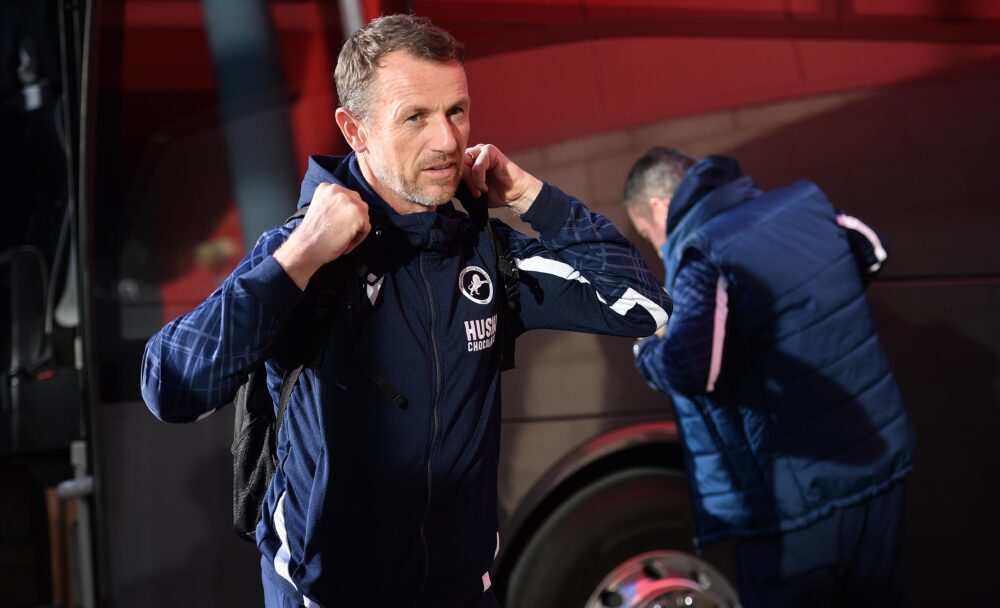 “They will be keen to bounce back and we’ve got to be determined to cause them the same problems that other teams have done.

“We’ll have to do it in our own way and try to tactically get it right. We’re at home and the emphasis has to be on us to do what we need to try and do to win the game. It’s down to Bournemouth to put in a top performance to stop us doing that.”

Parker was a star performer for Charlton prior to his move to Chelsea.

Rowett said: “I ended up getting injured but I was there with him. I didn’t play as many games as I’d like to.

“He was a young player coming through. I remember playing with him and thinking I’d never seen any player win the ball back as well as a young Scottie Parker. He was absolutely brilliant at it. He obviously had lots and lots of other attributes. He was a really top young player and he had a lot of character as well.

“It was unusual for a young player to have so much personality and he’s taken that into his management career.”