Gary Rowett admitted Millwall’s performance was below par as they claimed a second successive 0-0 draw.

The Lions were devoid of creativity up front at Sheffield Wednesday today and failed to score for a third game in a row.

“It was a poor performance from us, we didn’t pass the ball well enough at all,” said Rowett

“It was a combination of Sheffield Wednesday winning their last game and then being given six points back at the same time, that’s undoubtedly going to give you a lift.

“Part of our gameplan today with Matt Smith playing was to stop them early on from pressing, trying to nick things off us and having a chance to counter-attack, but we didn’t stick to the gameplan.

“We tried to over play, we were poor at the back on the ball, 50 per cent of it was them being brighter than us and 50 per cent was us giving the ball away needlessly in lots and lots of areas.” 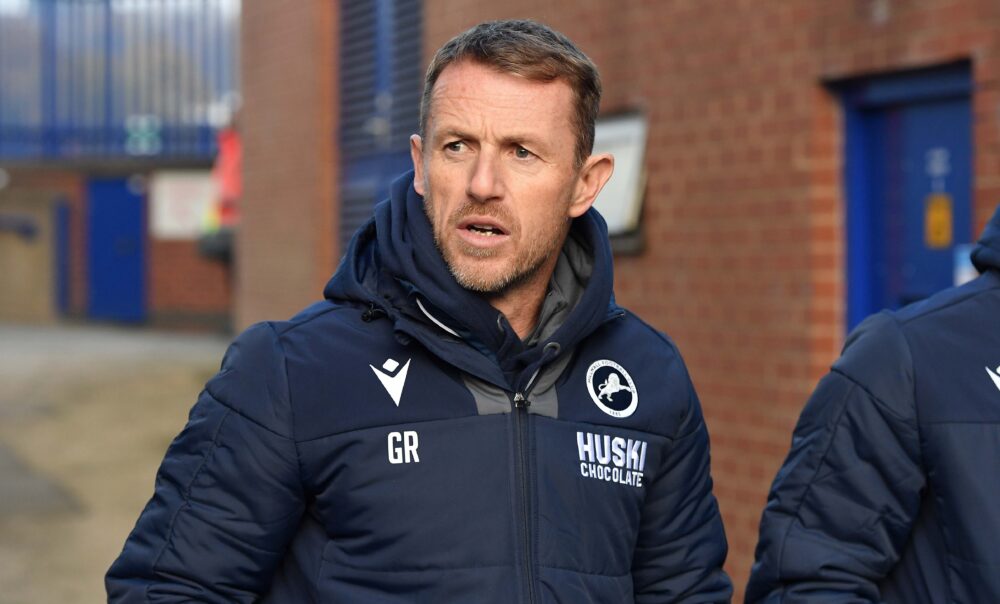 Millwall had two good opportunities in the second half but failed to register a single shot on target in the 90 minutes.

Rowett said: “We had two clear chances. Sometimes as the away team when you don’t play well that’s the difference between taking a point and a clean sheet and nicking the game.

“Hutchy has one in the middle of the six-yard box, Matt Smith has a clear header and you expect to score one of those chances. But we didn’t really deserve it.”

Rowett was quick to admit that the hosts should have won the game.