Millwall manager Gary Rowett admits he is “slightly surprised” that Tom Bradshaw did not make Wales’ squad for their latest Euro 2020 qualifiers.

The 27-year-old striker has netted seven times this season – five of those in October when he was nominated for Championship Player of the Month. 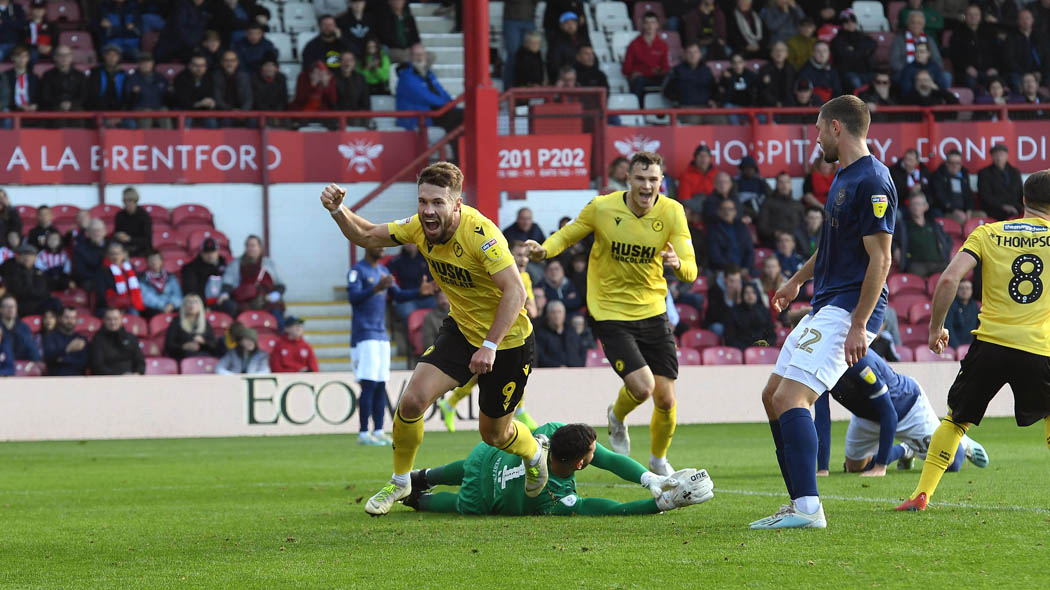 Rowett said: “I’m slightly surprised. I’m disappointed for Tom, because I’m sure he’d have loved to have represented his country, but Wales have got good attacking threats.

“But as his club manager, I’m probably quite pleased. I don’t think it will do him any harm to have a little breather.

“He’s worked incredibly hard over a good period of games, after missing last season as well. It hopefully keeps him fit and re-energises him. It’s just something he has got to keep working towards, getting back in that squad, and we’ll try and help him.

“He’s also picked up a few little knocks recently. Bradders is such an honest lad that he just keeps going.

“He’s got amazing energy, chases down, scores goals and builds play up. That’s why he has started every game, because he has got a little bit of everything.”