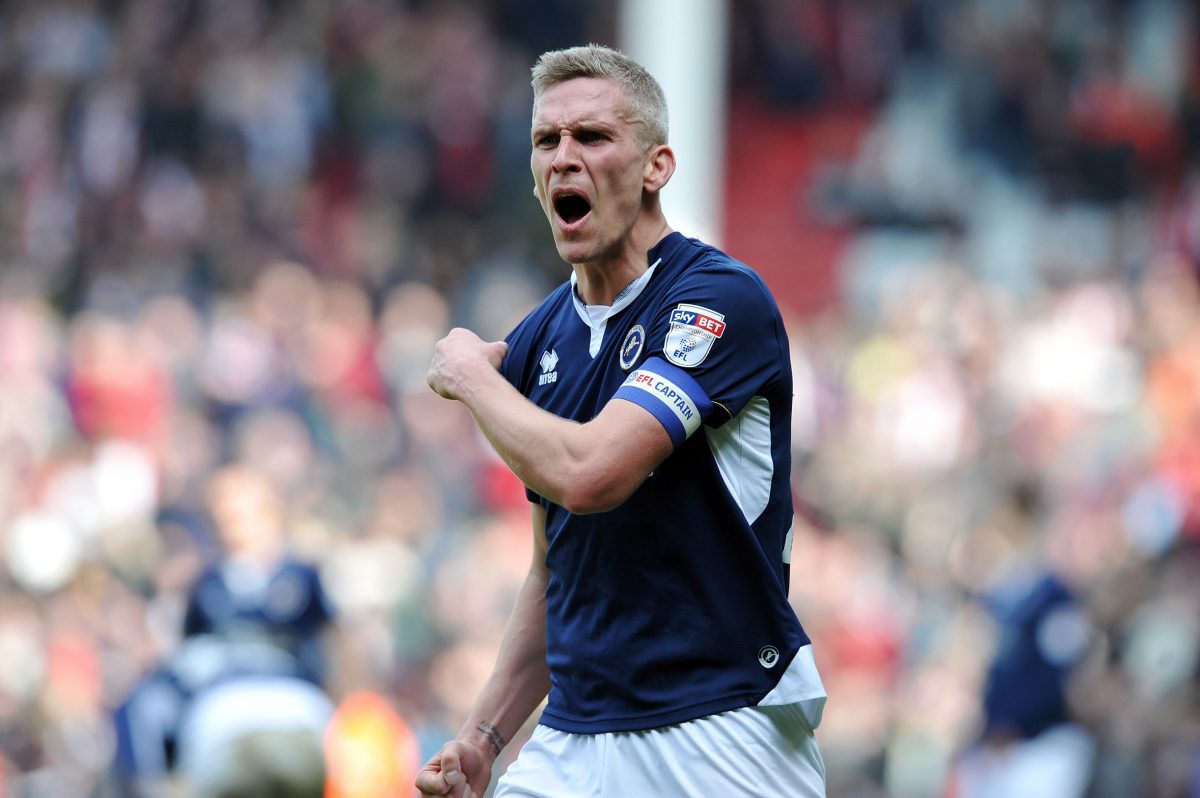 Neil Harris was happy with Millwall’s point at Bramall Lane as it frustrated Sheffield United’s hopes of closing the gap in a clash of two play-off contenders.

Millwall are unbeaten in 17 league matches.

At one stage they were going to go fifth but Middlesbrough’s victory left them sixth.

Harris said: “It is a good point for us because it keeps the distance between us and Sheffield United and also to be one goal down here – the atmosphere was alight after they scored – we came back so quickly. That means it is an excellent point.”

Harris credited the success that he and Sheffield United manager Chris Wilder have had partly to being in their jobs for a sustained period.

“Everyone says the same – you need time to build. But there is short-termism in football, that’s the way it goes.

“That is foreign ownership, that is social media – don’t get me wrong, you have got to win games. But if you are given enough transfer windows to get it right then it shows what you can achieve.”