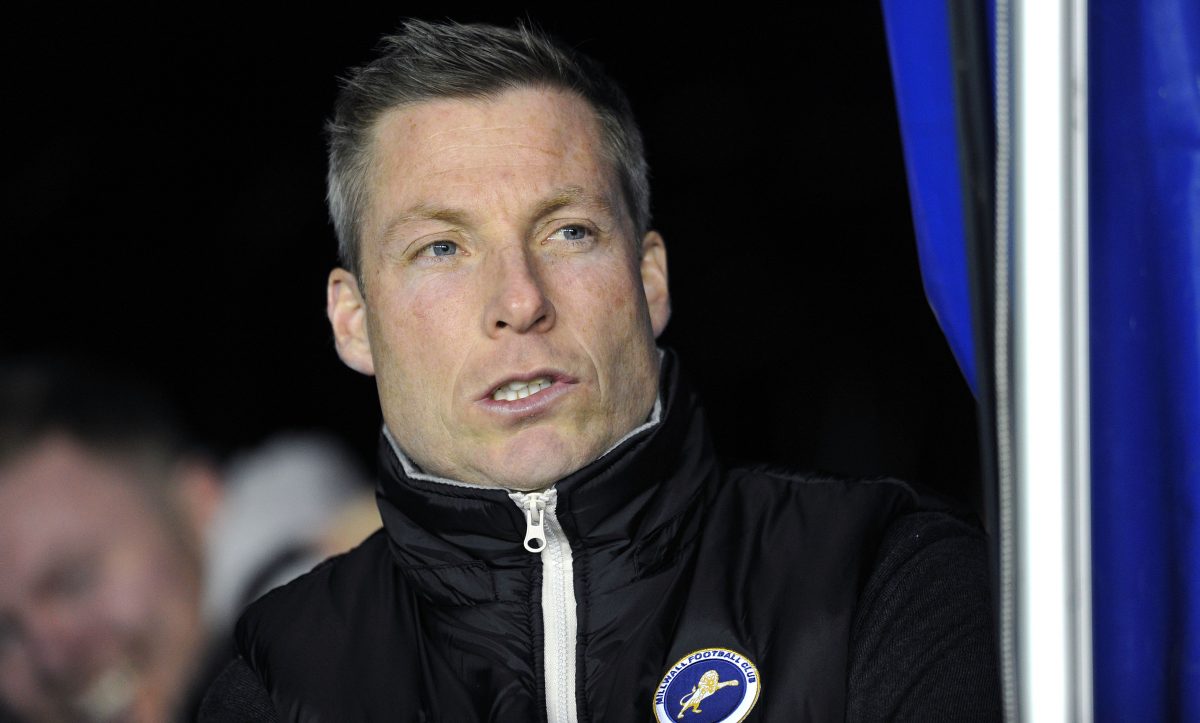 Burton Albion have endured wretched home form – but Millwall boss Neil Harris reckons they have been unlucky not to turn a couple of recent draws into wins.

The Brewers have lost 10 and drawn two of their last 12 fixtures at the Pirelli Stadium and get ready to host the in-form South Londoners, who aim to extend a seven-game unbeaten streak.

Burton are in the Championship drop-zone but produced stalemates at Ipswich and home to Forest before securing a 2-1 win over Barnsley at Oakwell earlier this week.

Millwall are bidding for a fourth straight victory on the road after taking maximum points at Leeds United, Reading and Birmingham City.

Harris said: “Their home form has been poor but that can change so quickly off the back of one performance.

“They have completely evolved their style of play in the last three or four weeks since the transfer window. I’ve seen them play recently and watched a couple of other games too – they have played some very good football.

“They knock the ball around nicely and have had three really good results in the last couple of weeks. They have had two 0-0 draws which they should’ve won and a 2-1 victory at Barnsley on Tuesday.

“Burton have picked up at just the right time. We’re in great form but as always we will be very diligent on the opposition and how they are going to play and try to stop us.

“We’ve seen a lot of teams in recent weeks change formation, set-up and personnel to play against us – which is a mark of respect.

“We’ll focus on ourselves, how we can keep improving and effecting the opposition. I’m pleased with our form – individually and collectively. We’ve certainly got the players to effect Burton at the moment.”