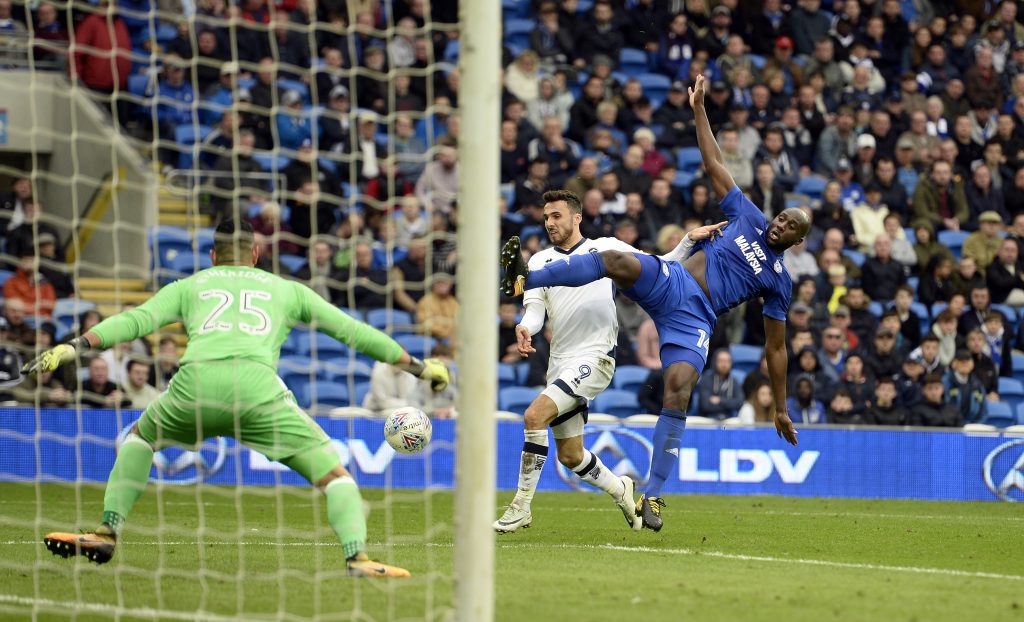 The Lions have an excellent home record and will dent the Bluebirds’ prospects if they can pull off a positive result at their Den stronghold.

Cardiff were 4-1 winners at Leeds United last time out and have splashed out £6million to sign striker Gary Madine from Bolton.

Millwall drew 0-0 in the reverse fixture in late October.

Harris said: “It is a big game because it is two teams who have been in really good form. Cardiff are flying high at the top of the league and pushing for promotion – they have spent over £6million on a striker in the transfer window and that shows where their mindset is.

“There is always a special atmosphere when Millwall play Cardiff. Cardiff are by far the most physical team in the division and we have to be ready for the battle.

“They are a front-foot, aggressive side. They get the ball forward and play to their strengths – long throws, corners and free-kicks. Everything goes into the box. We have to stand strong and try to impose our game on them.

“We had a very good draw at Cardiff earlier in the season. We felt we were unlucky not to get a couple of refereeing decisions go our way.”