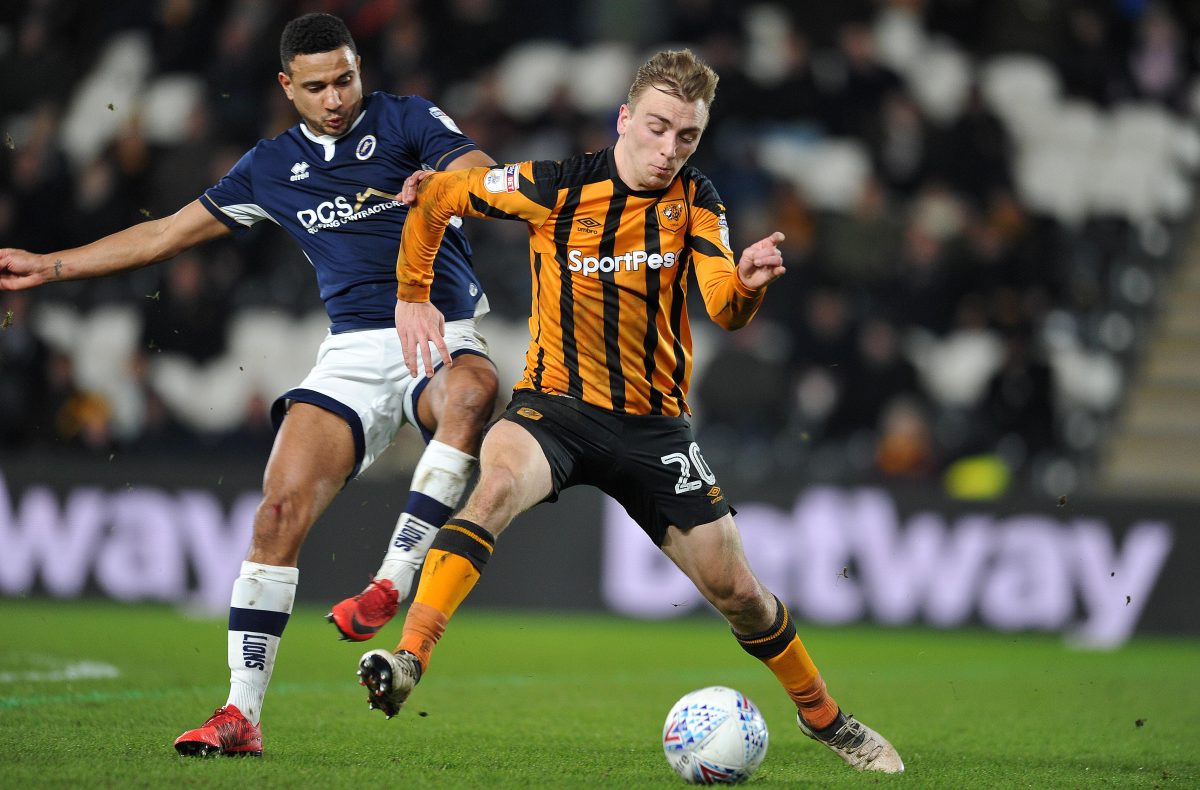 James Meredith celebrated a recall to the Australian national team squad this week – and Millwall boss Neil Harris reckons the left-back has to be on the plane to this summer’s World Cup finals.

Meredith and Tim Cahill were both included in Bert van Marwijk’s provisional squad for friendlies later this month against Norway in Oslo and a fixture at Fulham’s Craven Cottage home against Colombia on March 27.

Meredith had hoped that his summer move to the Lions and playing Championship football would boost his prospects of a return to the international scene.

“He is a top left-back. He has shown that week in, week out and is such a consistent performer.

“His all-round game is great. If you look at most left-backs in the division they have slight deficiencies, whether that is attacking or defending – they are not the finished article. Mezza has been very, very impressive this year.

“Last season at Bradford he was in a team that played total football and he was outstanding. We are a little more aggressive and a little more direct and he has been outstanding again. It shows he can mix that attacking and defending side of his games up and he is doing it in one of the top five divisions in the world.

“Unless Australia have got full-backs playing in the top-five divisions regularly then James should be going. I’m really pleased he has been recognised now.

“Tim coming in has been brilliant for him. It can only benefit them both, pushing each other day in and day out. Their individual goals will benefit us as a team and a squad – 100 per cent.”