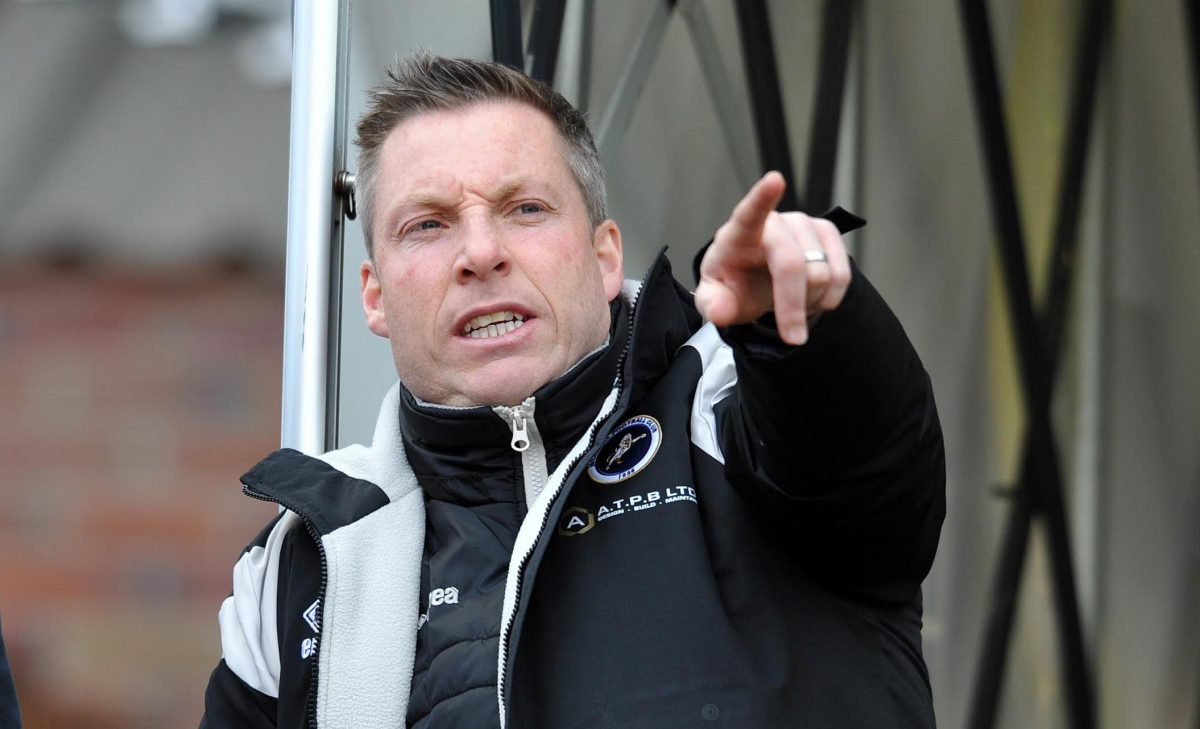 Millwall boss Neil Harris is expecting a sellout Den for their Good Friday clash with Nottingham Forest – with the Easter weekend a chance to enhance their Championship play-off prospects.

The Lions are unbeaten in 12 league matches and their 2-0 victory at Barnsley on Saturday leaves them just four points behind sixth-placed Middlesbrough.

Millwall follow up their home match against Forest – who have only pride to play for – by heading to Ipswich Town on April 2.

Crucially they still have Middlesbrough to play on Teesside on April 28 as well as Den dates with Fulham, Aston Villa and Bristol City – the trio all in the shake-up for the play-offs.

“The Forest game should be a cracking atmosphere – I’m expecting a huge Millwall turnout for that game,” said Harris. “The position we have got ourselves into, I’m expecting my players to be playing in almost a sellout at The Den.

“In recent weeks we have been to Leeds, Birmingham, Barnsley and Burton – not huge amounts of fans have been able to see us. But Forest at The Den is a great chance for our supporters to get behind their team at this great stage, with the run-in we have got.”

The fixture at Ipswich Town will see Millwall set a new club record for successive away league wins – seven – after they equalled the previous best with their weekend exploits in Yorkshire.

“I expect them to turn up in their thousands at Portman Road,” said Harris. “It is a chance for us to go past that record. It is yet another achievement. I can’t praise the players enough – not just their performances but their mental attitude to achieve what they have so far.

“It is testament to the spirit in the dressing room.

“There is no pressure on us at all – from the fanbase or anybody at the club – other than what myself and the players demand from each other.

“Easter is a massive six-point weekend, to try and push our position even better than where we are already.

“We need the fans to get behind the team. I’d urge them to come out in their numbers that weekend.”