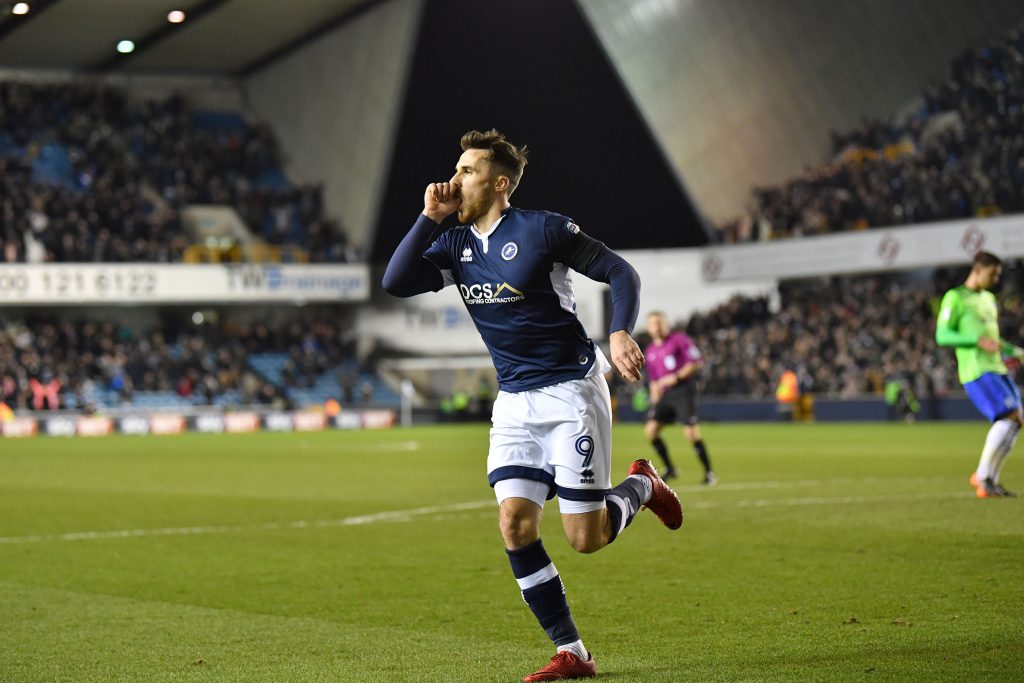 Millwall boss Neil Harris admitted his side got lucky with Cardiff’s disallowed goal in tonight’s 1-1 draw at The Den.

Sol Bamba hooked home from close range but referee Keith Stroud had blown his whistle just moments before due to Joe Bennett being down on the edge of the box from a head injury. The official pulled it back for a free-kick after the City defender had been caught by Steve Morison.

But Harris dismissed Cardiff manager Neil Warnock’s assessment that his side were clearly “superior” on the night in the second half.

Harris – when told about the comment – said: “What? The game out there? He must have been at a different game. We started poorly and gave a poor goal away. It was a great strike for their goal. The last 10-15 minutes they were better than us, they managed the game better.

“I’ve got no real doubt we got away with that one, the disallowed goal, that was due to us. In between that we were excellent.

“The 25 minutes leading up to half-time was top-drawer from a Millwall side at The Den.

“Cardiff were hanging on at half-time to stay in the game. I was really pleased with my players. It’s another excellent point. It was another top team vying for the Premier League who have come to The Den and struggled.

“The headlines will be about the goal that was disallowed but the half hour leading up to half-time we had some great chances ourselves.”