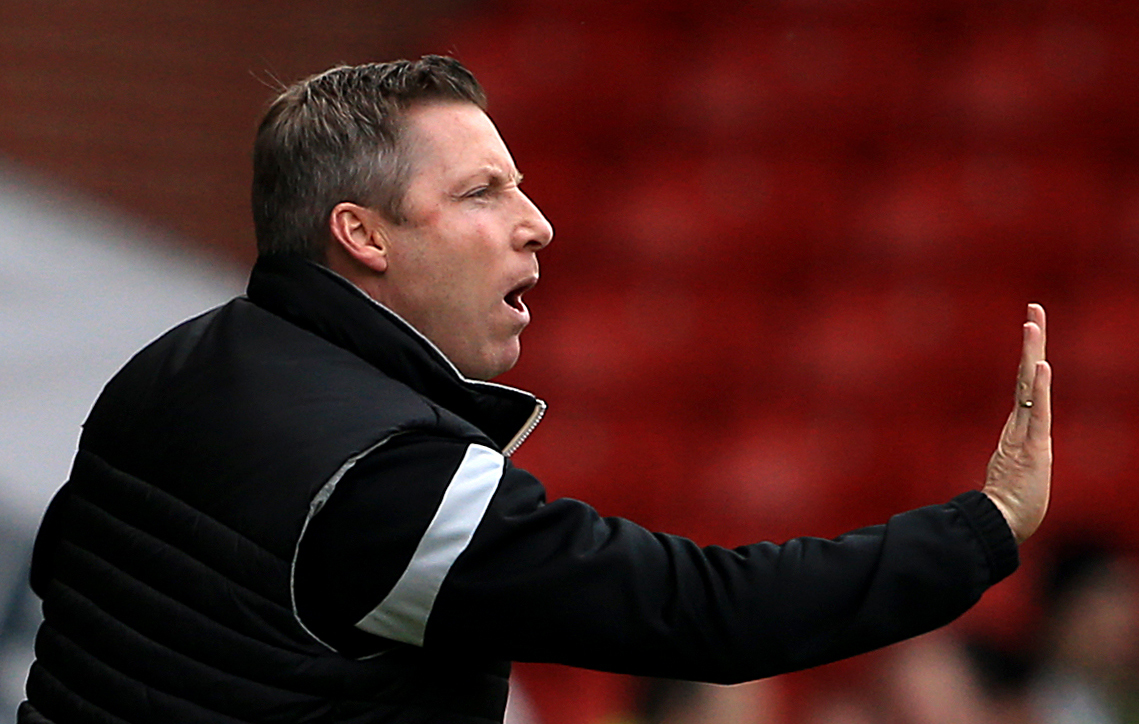 Neil Harris has explained why his scouting trip to watch Tuesday night’s League One clash between Scunthorpe United and Plymouth Argyle was useful on a number of fronts.

The Millwall boss was in the stands as the Iron won 2-0 at Glanford Park in a Sky Sports-televised fixture which pitted two play-off chasers against each other.

“You are seeing two teams fighting to come up next year. It was a good opportunity. They have both had successful seasons, so have got good players.

“Again it gives me an opportunity to see players who might have been recommended to us by the recruitment department and it gives me a chance to see a level of football I have not seen much of for 12 months.

“It was a worthwhile decision. I might have been cursing that decision though with four motorway closures in difference places on the way home.

“Our position as a football club is that we have to make sure we know the players who are in our bracket and able to sign in the summer. If that means me going to 30 or 40 games in a season to get it right then so be it.”