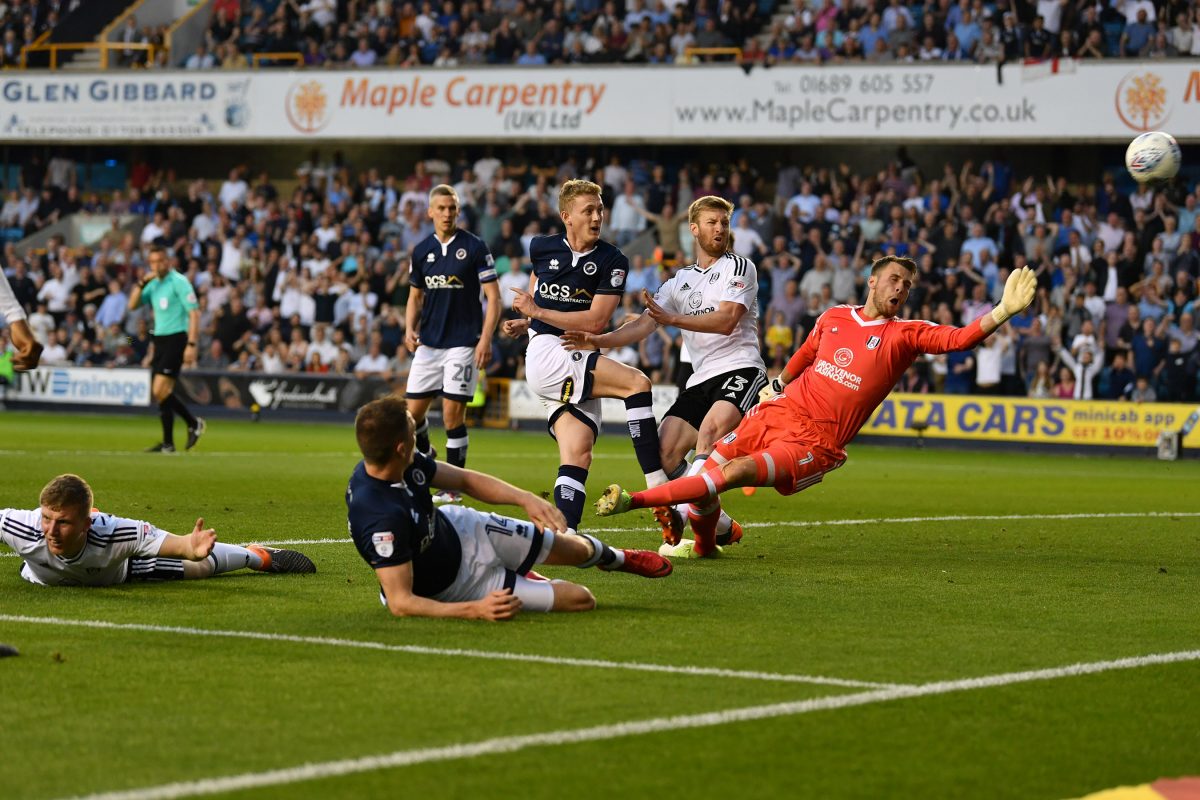 Neil Harris reckons Millwall need to win their final two matches to reach the play-offs after their 17-game unbeaten run was halted by Fulham on Friday night.

The west London side were 3-0 winners at The Den and although the defeat did not drop the Lions out of the final Championship play-off spot, Derby County below them have two matches in hand.

Millwall go to Middlesbrough next Saturday before finishing at home to Aston Villa.

Harris said: “I always thought we had to get at least five or six points to get a chance of getting in the play-offs, that’s not changed. We have got to try and get six, that means going to Boro – another top expensive side next week and try to defy the odds.

“Tonight’s a great realisation for all of us. The standing ovation for the players at the end was respectful from our fans realising where we are at the moment, but that we’d just played against a really good team who were better than us secnod half. We could have been out of sight in the first half, put real presure on them, but we didn’t do well enough with the first two goals. The third is my fault, putting 27 strikers on chasing the game.

“We concede as a team. Jordan would probably say he could do better on one or both. He’s an honest lad. But we score and concede as a team. I thought the atmosphere I the stadium… I was really proud of the football club. Great Millwall 45 minutes, but we didn’t test their goalkeeper second half. That’s not good enough for me and my team.”

“The lads are brilliant. Disappointed and frustrating, of course, but I’m so proud of them. We’ve been beaten by a good side. Rewind 12 months and we were beaten 3-0 at home by Oxford, and we won at Wembley. I always thought we’d need five or six points from our last three games. That’s not changed. We go to Boro to try and defy the odds.”

“It is at the moment, until tomorrow. We’ve got two tough games, but brilliant games to be involved in. My players tonight weren’t phased by playing Fulham. They won’t be next week against Boro or Villa, either.

“Fulham are a really good team, good players. We were better first half. They’ve been on a great run – same as us – and if they’d performed in the first few months as they have recently, they’d be top of the league by a mile.”