The Lions were 2-1 up with 11 minutes to go at The Den but David McGoldrick scored twice as they suffered a 3-2 reverse.

“We weren’t helped by refereeing decisions but the first and third goal are poor ones by us defensively,” said Harris. “You just can’t allow that to happen and it is happening too often – individual and combination of errors are costing us. We have to be better.”

“There are three things,” explained Harris. “Both come from wide areas where they have got a player around, but that happens. You’re disappointed if it happens once in a game – but twice is poor. 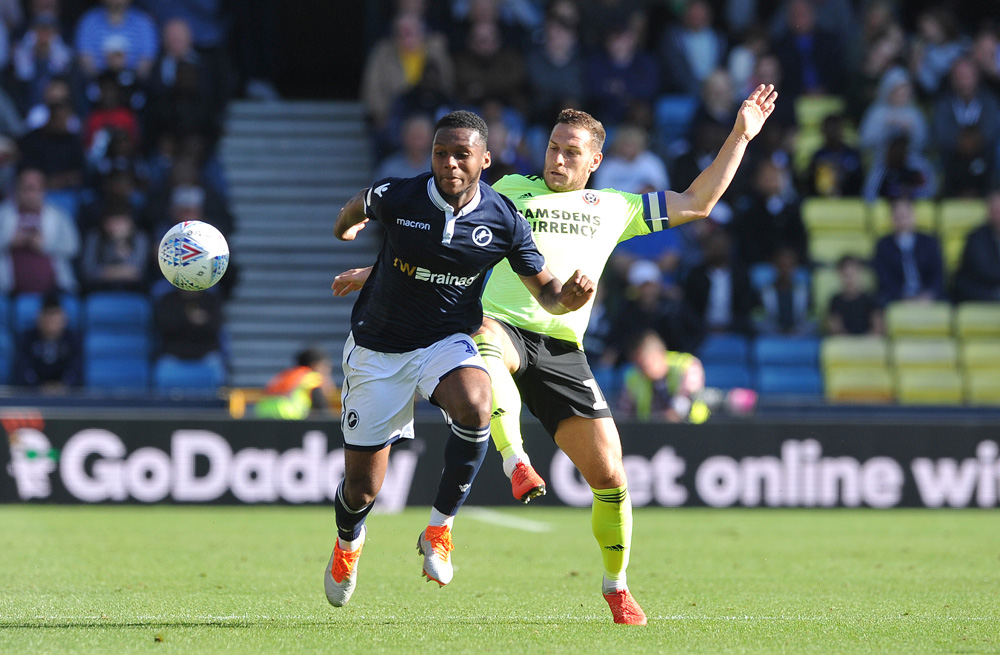 “Teams can overload areas and Sheffield United are the best at doing it to get 2v1s and 3v2s. But you have to defend you goal. To leave people unmarked in the box is criminal and unacceptable. That was a major fault.

“The third point is that our leadership has to be better and so do our organisation skills. They are just basics in football. There were so many basics we got right at the weekend and in a lot of ways I was really happy with it.

“I didn’t see us losing the game from the minute we kicked off the second half, we were so good for a period. But as has happened at home late in games, we concede. The mentality has to be so much better.”

Shaun Williams conceded two penalties. The first was for handball and then knocking over Duffy just inside the box. 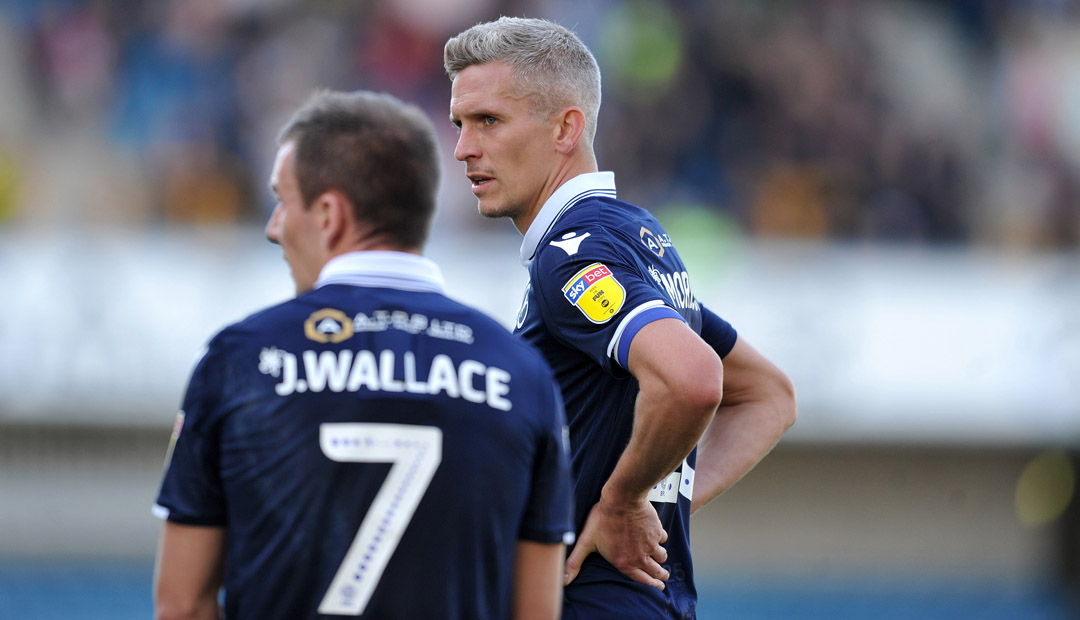 “The first one was never a penalty in a million years,” said Harris. “There are too many discrepancies, the referee can’t get his whistle in his mouth quick enough.

“The second one I can see it more. Shaun Williams puts himself in a position that he shouldn’t. That is his desire and wanting to win the ball. Shaun doesn’t take his eye off it and Duffy does what he is entitled to do – standing his ground between the ball and the player.

“But if the first one has not been given then Billy Sharp takes it and puts it in the same place as his first one and Ben Amos saves it because we have done our homework.

“But because Ben has saved the first one it is McGoldrick who takes it and we have not seen him take a penalty for Sheffield United.

“It is those fine margins and big calls which are going against us but that won’t keep happening.”