Gary Rowett was quick to praise Bart Bialkowski after the Millwall stopper kept his 11th clean sheet away from home in 2020 – the most in England’s top four tiers.

The Lions manager said: ”He was excellent.

“Bart’s been very good for us since we came in. It’s something ridiculous like he’s got the most clean sheets in the top five tiers in Europe, which is quite bizarre.”

Stalemate at Hillsborough was Millwall’s third game in a row without scoring after the defeat to Huddersfield and draw at Norwich.

“I think us not scoring enough goals is a concern, said Rowett.

“It was a concern at the start of the season. It was a concern last season and it’s always going to be a concern for us, but I think what teams are finding this year is it’s harder to score more goals. 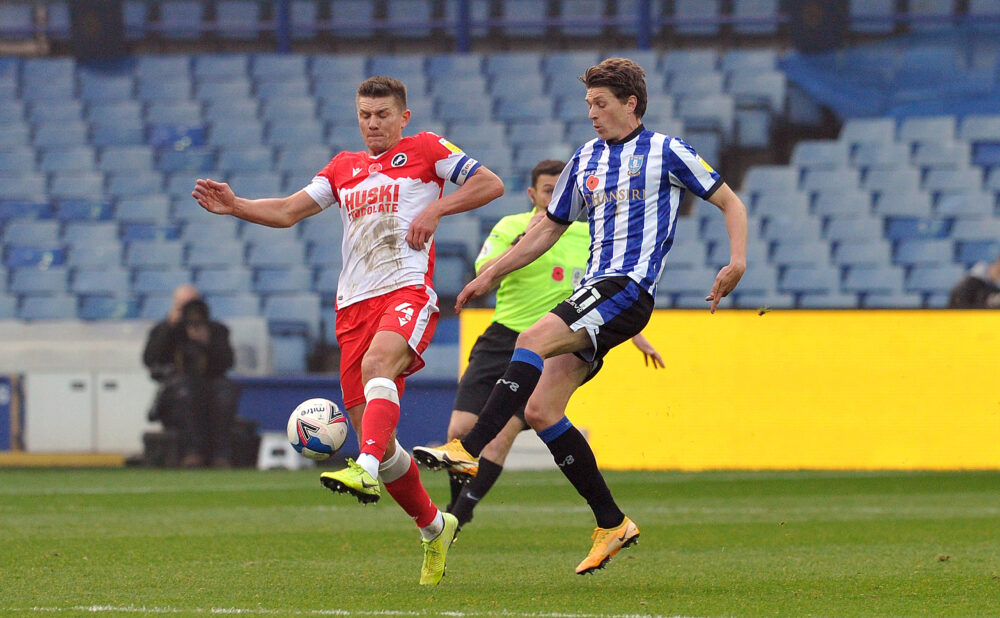 “Before today’s game, a free-scoring team like Norwich were on 12 goals and we are on 10. While we are disappointed, a lot of teams have found it hard. A lot of matches have been stalemates and quite hard. We know what the Championship is like, sometimes you might have to score a set-piece or find a little bit of quality to turn a dead game and unfortunately we haven’t been able to do that.”

Millwall have a two-week break before they host Cardiff City and former manager Neil Harris on November 21.

Rowett said: “It [the international break] does come at the perfect time for us, It’s been a tough period and the lads have got through it pretty well. Now what we need is to regroup and see if we can come out of it with a little bit more creativity to our play at times.” 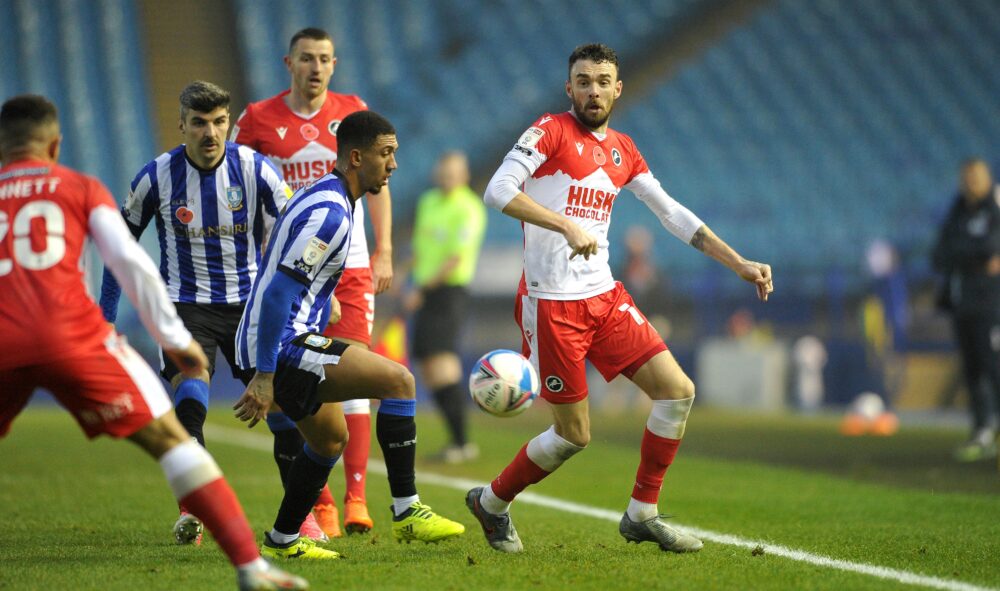 Millwall are yet to see Troy Parrott in a league game this season. The Tottenham loanee has been recovering from an injury that he picked up in the 2-0 defeat to Burnley in the EFL Cup in September. He will now go away with Ireland’ U21 squad.

“One of the things with Troy is Ireland have agreed that it’s probably sensible that he doesn’t play more than 45 minutes in either of the games. We hope that if he gets through whatever he gets through in terms of minutes and gets some good training over there, that he will be able to be involved [after the international break].

“Whether he starts or not will be depending on how he gets on for Ireland. He hasn’t played much football and what we don’t want to do is rush him. But it would be nice to have him available, especially for games like this where you just need something to open the game up.”