Gary Rowett admitted his Millwall side were once again lacking that bit of individual brilliance to find a decisive breakthrough against Bristol City.

The Lions did equalise after falling behind to Pedro Pereira’s early goal – but once again it was from a deadball situation as Matt Smith converted Connor Mahoney’s corner.

Millwall manager Rowett said: “We got into some good areas and tried to bludgeon the ball into the net. But we couldn’t find that little bit of finesse, when it was required.

“In the second half I couldn’t ask for a lot more from the players. I thought they gave everything to try and win the game.

“That’s Birmingham and Bristol who have both come here and dropped in – played behind the ball and made it difficult for us to find space. Two good sides who we performed better than them on the day.

“It shows a sign of where we are but also some of the moments probably show why we’re not quite pushing as hard as we’d like for those top six positions.

“Set-pieces are our most likely source of scoring – and that’s the hard bit, because you can’t score every game with a set-play.

“We need to come up with something unpredictable in general play, which we haven’t done often enough.

“Either playing a back five or a back four we’ve got a really good structure – hard to play against. The bit every team looks for – and it usually costs a lot of money – is that top end of the pitch. 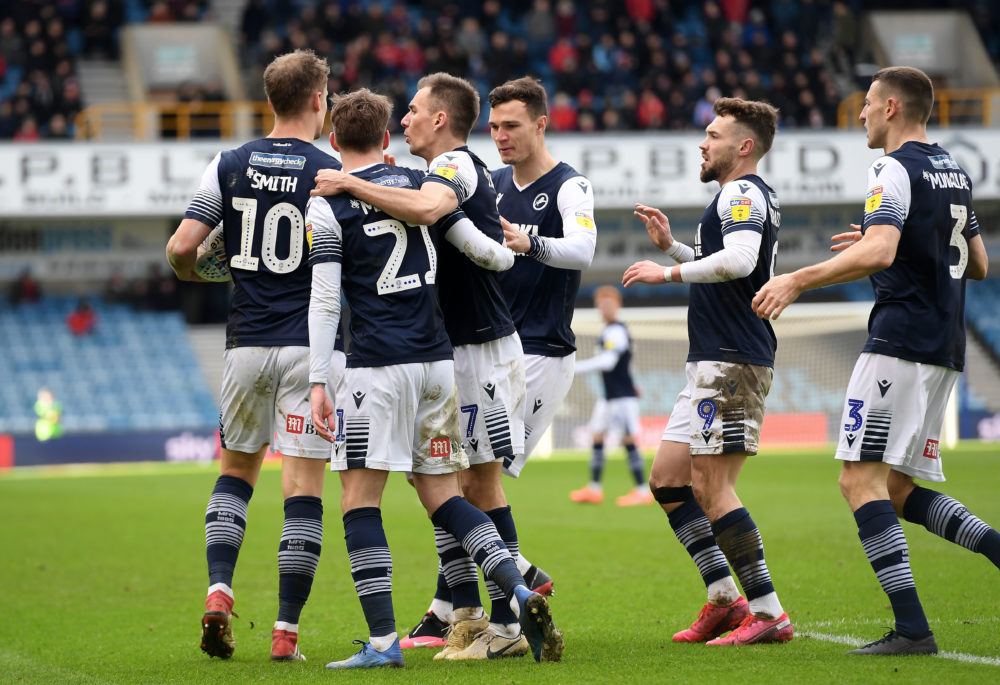 “That’s not a criticism of the players – they’ve worked incredibly hard. But I see goals in the Championship every week where someone turns, little bit of skill – sticks it in the top corner and wins them the game.

“We’ve got to force our way for those goals, rather than find them out of nothing.

“We have to play so, so well to win a game. While I see other teams who get away with not playing well and coming up with a bit of individual brilliance to win them the match.

“We’ve been really resilient. Shaun Hutchinson typified that. He was absolutely immense second half – to the point where Diedhiou feels he’s got to jump towards Hutchy with his arm. It wasn’t a clear elbow but it was a bit reckless.

“We’ve got really honest players and we’ll give it everything we’ve got to see if we can hang in there.”