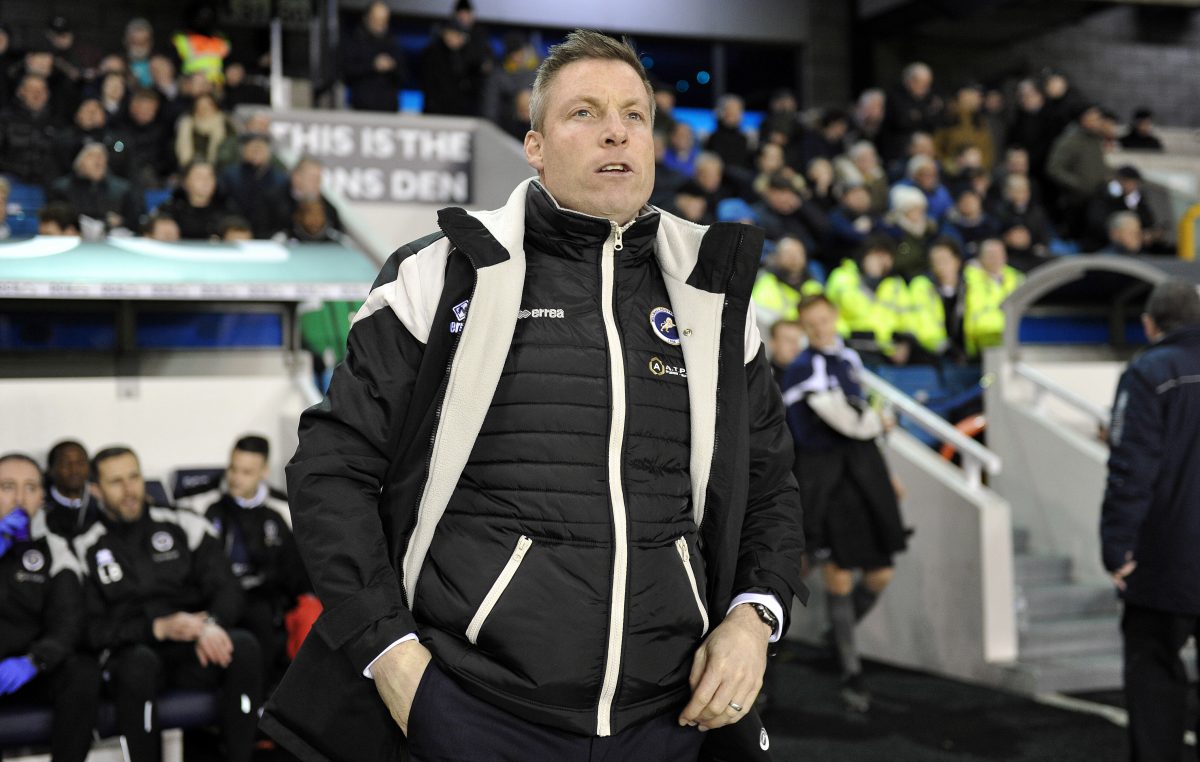 Neil Harris reckons some of Millwall’s players are performing to the best levels of their careers ahead of a hugely important Easter weekend.

The Lions know that victories over Nottingham Forest and Ipswich will majorly boost their prospects of being late gatecrashers into the Championship play-off zone.

Millwall battered Forest at the City Ground on their opening Championship game of the season in August – only to lose 1-0 – and were then on the receiving end of an incident-packed home game against Ipswich where they were punished for defensive lapses in a 4-3 reverse.

“They were two games where I felt we should have got six points and we came away with nothing,” said Harris. “It was a real eye-opener for us but also a realisation that we could compete at this level if we adjusted slightly.

“Results have followed since. They are two games we felt we should have got points from and it is always nice to turned that around in the reverse fixtures, but more important is keeping momentum going home and away to continue the performances. Individually the boys have been brilliant, some of the players are playing the best football of their careers.

“We need to continue that if we have got any aspirations of being around the top six and staying in contention with a good points return over Easter.”

Asked what total his side need from the next two games to stay in the reckoning – the Lions are unbeaten in 12 matches at The Den in the league and can set a new away record with a seventh Championship win at Ipswich – Harris replied: “There are no expectations on my players, other than what we put on ourselves.

“They know what I expect and what I want to see – two Millwall performances, the players playing to their abilities. I’ve got a quality squad and we will see how far it takes us. We are taking it one game at a time, especially in short spells like this.”