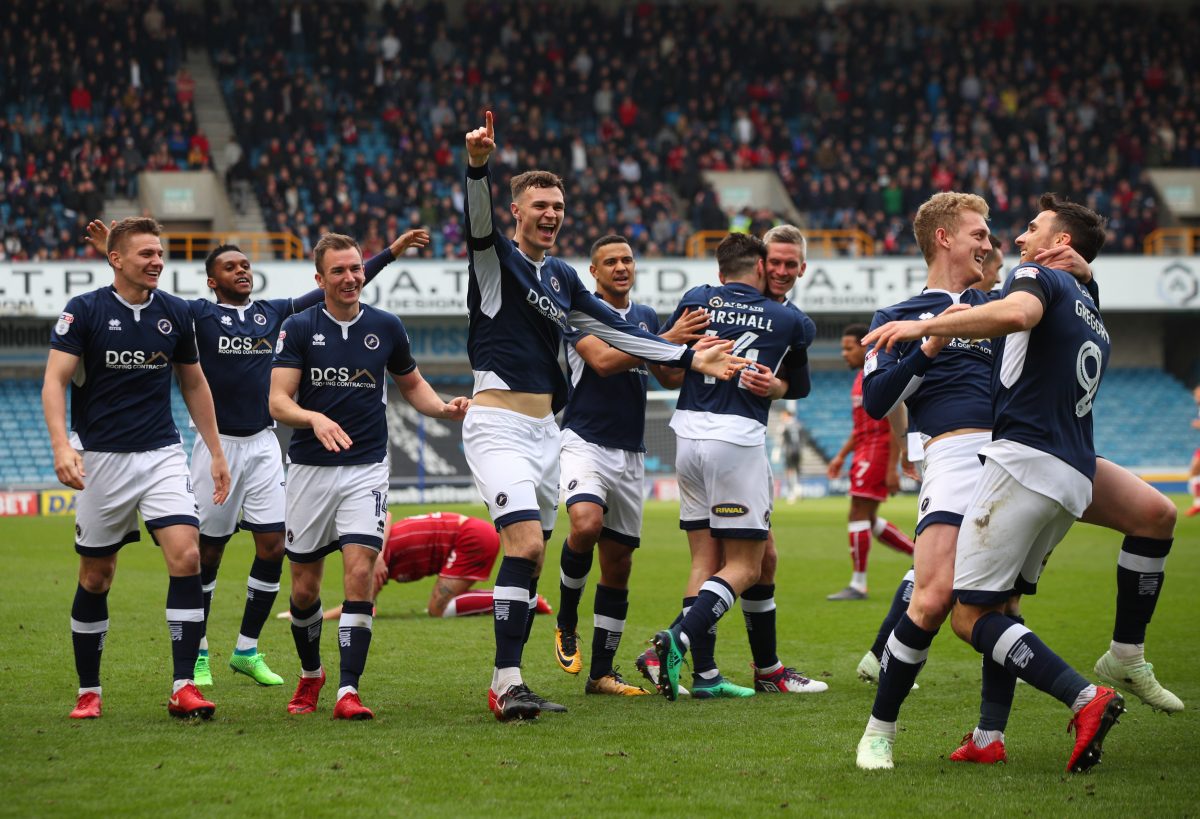 Neil Harris has spoken about how he hands Millwall’s players attacking freedom – and reckons the results speak for themselves.

The Lions aim to make it 16 Championship matches unbeaten at Bolton Wanderers tonight.

Jed Wallace, who has already spoken about being handed a license to roam, was on the left of the box – not his more natural right – when he curled a superb finish past Frank Fielding in Saturday’s 2-0 win over Bristol City.

“We have non-negotiables on the football pitch and what areas you can play with freedom,” said Harris. “The players know those boundaries.

“But in certain areas of the pitch and at certain times in games you have to give players the freedom to express themselves, they are professional footballers who are playing at the top of their game at the moment.

“I don’t want shackles on them, I want them to enjoy it.

“The fanbase demand we get the ball from back to front quickly. Not in one pass but also not knocking 30 passes together. Once we get the ball to the front areas and final third then it is down to the players to take people on, pass and move, play one-twos or take shots from distance.

“They go where they want on the football pitch at any given time but if you do lose the ball they run back towards their own goal as quickly as possible – that’s not rocket science, that’s the game.”

Despite 17 clean sheets in the league, not a single Millwall player managed to make the EFL’s Championship Team of the Year.

“My players are starting to get a bit more recognition now but Millwall as a football club and a team don’t usually get that,” said Harris. “We’ll just keep driving forward and make people take notice of us.

“The Championship is a tremendous league with top, top players in it who have graced the Premier League and will do in the future.

“There are some that deserved to be in the Team of the Year and some I certainly didn’t vote for.”