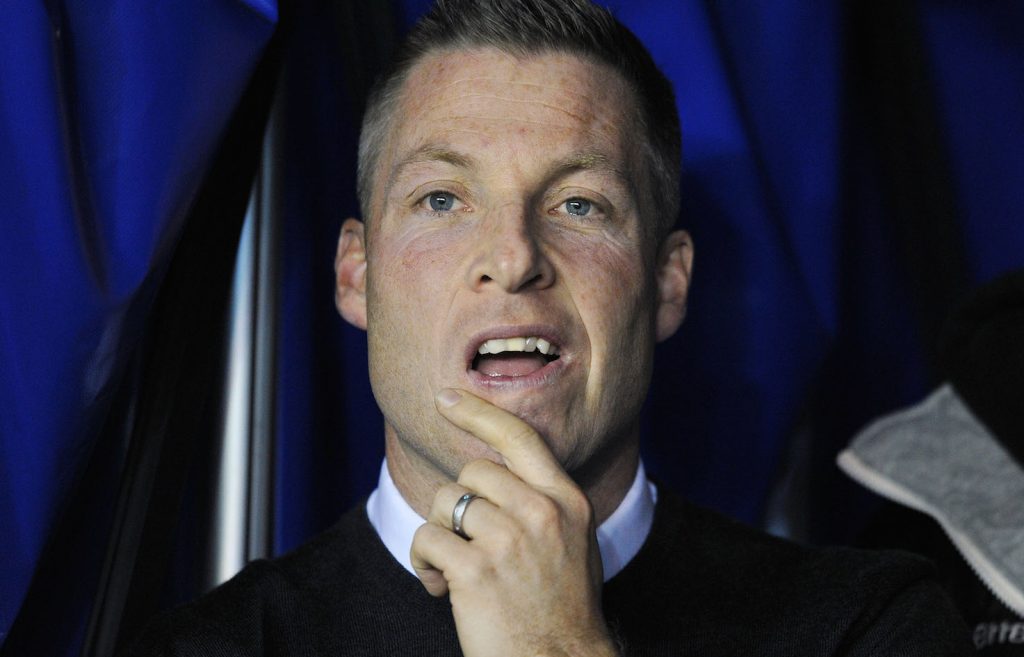 Millwall will be roared on by over 3,000 fans at Fulham on Saturday – with Neil Harris claiming they could have sold double their allocation for the trip to Craven Cottage.

The west London hosts have made a slow start to the Championship campaign but pulled off a 5-4 victory at high-flying Sheffield United in midweek.

The Lions are still searching for their first away win of the season but have been unlucky not to end that wait with a number of encouraging displays on the road.

“We will have a big following there,” said Millwall boss Harris. “We have sold 3,000 tickets and could’ve doubled that.

“It’s a great opportunity for us as the underdog to go and play at Fulham, a much-transformed club since we used to go there in the 90s. It is an old-fashioned football club steeped in history that has come good again.

“We’re really looking forward to the challenge against a team who scored five goals at Sheffield United – that is no mean feat it itself. They carry a huge attacking threat. It will be a good test for us to get out defensive shape against their free-scoring play – then there is the challenge at the other end to make sure we get on the scoresheet.”

Ryan Sessegnon, 17, scored a hat-trick against the Blades as Fulham ended a six-game winless spell.

“It was a surprise result but Fulham have got the ability to do that,” said Harris. “They can go and score goal, after goal, after goal – they showed that last year and have shown it in glimpses this year.

“They have struggled for consistency, especially at home.

“I’ve seen bits of him [Sessegnon] in the last 18 months. You talk about modern-day footballers – pace and power – and he has scored a hat-trick away at Sheffield United. He certainly carries a threat, whether he plays left-back or left-wing. As ever we need to try and nullify those threats. It’s not just Sessegnon, they’ve got good players.

“They carry a squad of quality players. It was the same with Hull on Tuesday. We saw how good they were on the counter-attack, how quickly they moved the ball. We saw that with Sunderland and they are bottom of the league but had a £5million Aiden McGeady and Callum McManaman.”