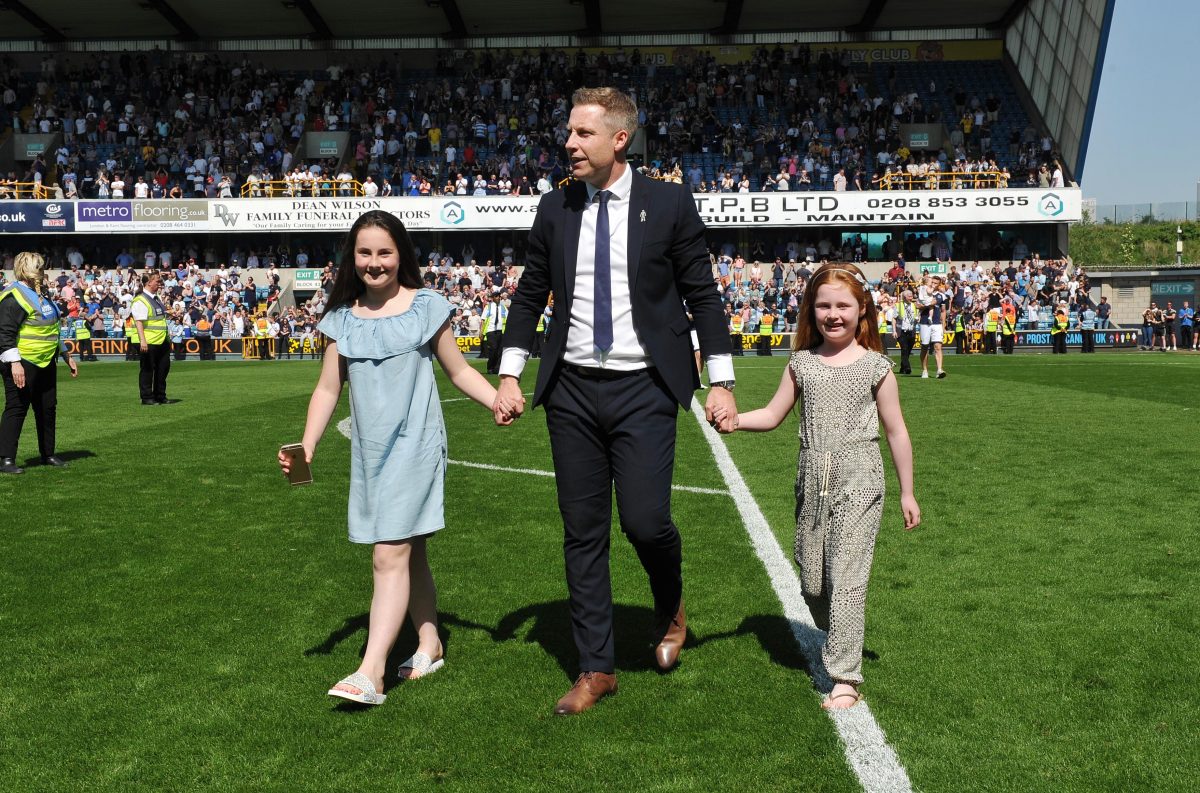 Neil Harris is looking forward to recharging over the summer – but admits it won’t be long before he is yearning for a return to action.

The Lions came close to a third play-off campaign in a row, only back-to-back defeats at the end of last month to Fulham and Middlesbrough, killing off their prospects.

Harris said: “I’ll certainly need to spend some time with my children and wife.

“We need a longer summer break after our last couple of seasons. I’ll be at the play-off games this week and the week after. This is the business end of the season and you can learn a hell of a lot from managers on the sidelines – the changes they make and the formations get changed.”

Harris has spelled out again that Millwall will not be lavish spenders in the summer transfer window.

“Are we going to be spending £15million or £6m on a striker? No. That is not going to happen. We have to work within parameters and boundaries.

“I’m delighted with the squad and the character of it. I have never stood in the way of people who want to play first-team football.

“We need to improve the squad, that’s for sure.”