Gary Rowett is hoping Millwall can avoid a late deadline day dash – but is ready to work right up to Monday’s cut-off to strengthen his squad.

The Lions have made bids for Hibernian centre-back Ryan Porteous and Derby County’s George Evans, who can play in midfield or defence.

The transfer window closes at 11pm on Monday.

There is also a chance that Tottenham could recall Troy Parrott.

The Republic of Ireland international is not featuring regularly. Spurs are likely to want the striker to go straight out again on loan – probably to  a League One club – before they countenance cutting short his Den stay.

Millwall could switch their sights from signing a defender, with Ryan Leonard slipping seamlessly into a back three for the last two Championship matches, to bringing in an attacking midfielder.

“There have been some good players we have been linked with and the usual links which are a bit spurious,” said Lions chief Rowett.

“We’ve put some good bids in for good players who are contracted at other clubs.

“Hopefully we don’t [go to the wire] because I don’t think the best decisions are always made in the last few hours on transfer deadline.

“If clubs are trying to sell players and are turning down offers they could be hoping someone comes with a bigger offer and then an auction starts. If it doesn’t then they have a decision whether to open up a discussion  and see where it gets to.

“I’ve seen both angles. A team is not selling – then they get something in that surprises them and then they are selling. 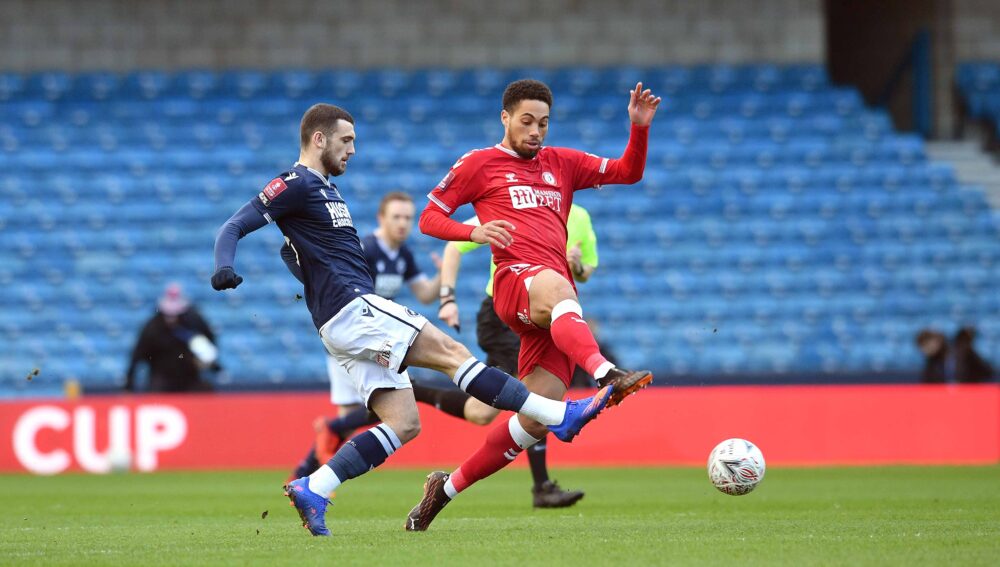 “The key for us is to work hard until the last minute of the window to see if we can improve the team. Nothing is perfect – you are not going to get exactly perfect targets all the time.

“But you can see with the likes of Maikel Kieftenbeld that the right player at the right time can help improve you as a team and give you different options. We’ll see if we can get one or two others like that.”

Youngsters like Tyler Burey and Hayden Muller could go out on loan – a strategy to aid their development.

The Lions were ready to listen to approaches for Jiri Skalak and Shane Ferguson.

“I’m a little surprised we haven’t had more offers if I’m being honest with you,” said Rowett. “The League One salary cap is probably the biggest factor on that.

“There are two or three I expected to have difficult decisions to make.”

One thought on “Millwall boss on transfer deadline day: We’ll work right to the wire to get the right deals done”