Troy Parrott will head back to Millwall for treatment this week – with a quad injury keeping him out of international duty for the Republic of Ireland.

The 18-year-old striker, on a season-long loan from Tottenham, came off in Saturday’s 3-0 friendly win at Southend United.

Parrott will miss Ireland’s UEFA Nations League fixtures against Bulgaria on Thursday and at home to Finland on Sunday.

“He came off after 30 minutes of the second half and just felt his quad,” Lions manager Gary Rowett told the South London Press.

“And then when we examined him afterwards without a scan it looked as if he had just a mild strain of it.

“We don’t think it is too much more serious than that. Any strain is usually two to three weeks out to make sure you don’t re-injure or come back too soon. 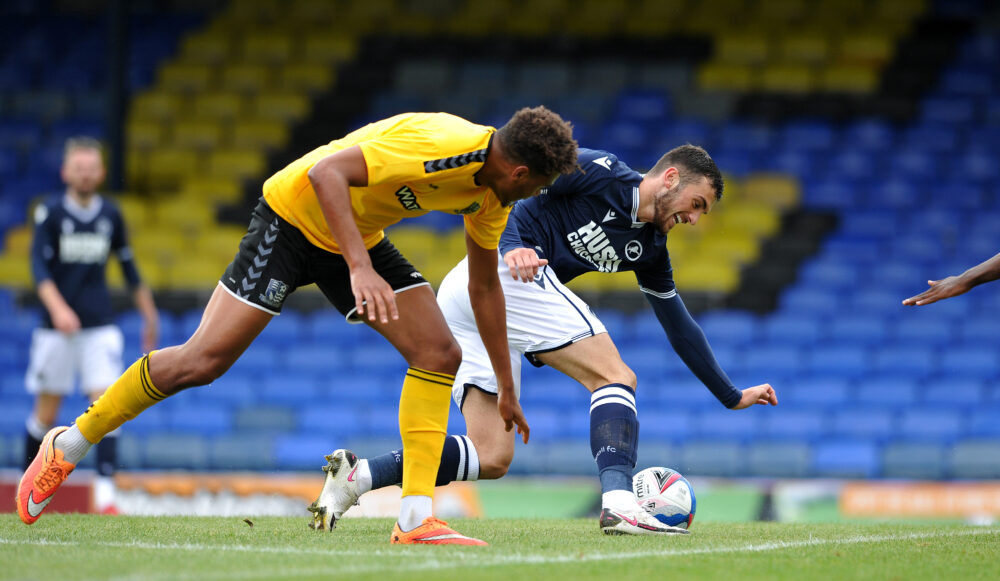 “He’d been doing really well but the rigours of pre-season is asking an awful lot of an 18-year-old, hopefully it is not too serious.

“I think he is flying back and getting treatment tomorrow and we’ll have a look then.

“It’s probably pointless him being there [with Ireland] because they can probably call someone else up. Even if it’s just a week he won’t be available for their games.

“It’s a bit unfortunate. Like any player he has got a massive opportunity to play for his country and I’m sure he wanted to do that.

“But as a precaution he can get treatment and see how he responds. We don’t think it is serious but it can still be two-three weeks out of action.

“It’s not ideal but nothing much to worry about.”