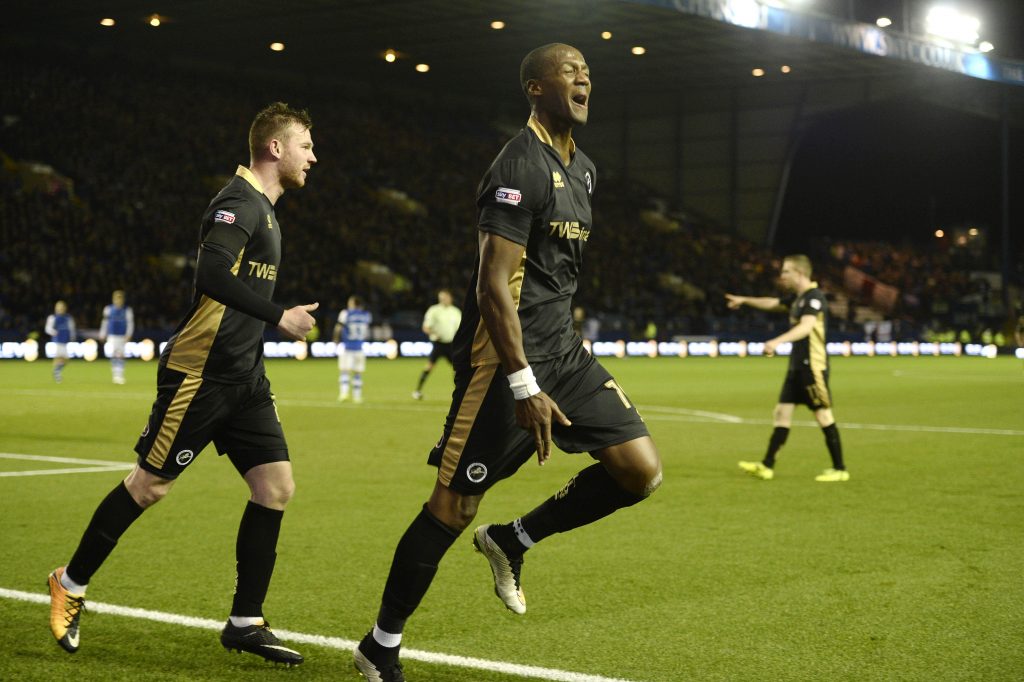 Millwall manager Neil Harris reckons Conor McLaughlin is an option to replace suspended Jake Cooper against Burton tomorrow – but also has a tricky call in terms of his forward line.

The Lions are forced to make a change at the back with Cooper serving a one-match ban for his dismissal at Sheffield Wednesday on Tuesday.

Asked if it would be harsh for Elliott to drop out of the starting line-up, Harris replied: “There is lots to consider when I look at my team selection. Form is always one you look at. I’ve got an idea of the team I am going to pick Saturday but it is not confirmed in my mind.

“There is also the combination play to look at – who does well with who. You have to nail down those combinations at centre-forward, central midfield, centre-back and full-backs with wide players.

“Tom produced an excellent finish. He’s a good finisher for his size. Shane Ferguson’s impact off the left gave us real balance.”

“Macca has played there for Fleetwood in the last couple of years and I could play Mahlon [Romeo] at right-back,” said Harris. “Tony Craig and James Meredith are also really comfortable playing that position. Tony has played hundreds of matches at centre-back in his career.”