Gary Rowett has hailed the versatility of Ryan Leonard – and reckons Millwall’s most expensive signing could even play in a central defensive role.

The former Southend United and Sheffield United midfielder has started 17 of their 20 Championship matches this season.

And Leonard did excellently to win possession and spark the attack which led to Mason Bennett’s goal in the recent 2-0 victory at Bristol City.

The 28-year-old, who cost a seven-figure sum from the Blades – initially joining on loan before the move became permanent in January 2019 – is due to be out of contract at the end of May.

Millwall boss Rowett said: “Lenny is a manager’s player. I’ve played him at right-back and he’s been really consistent. He’ll do the job you want him to do. I think I could play him on the right-hand side of a back three and he’d be able to do the job consistently.

“He’s played as wing-back, he’s played as a midfielder – he’s the type who will go out there and give everything he’s got for the team and the club. 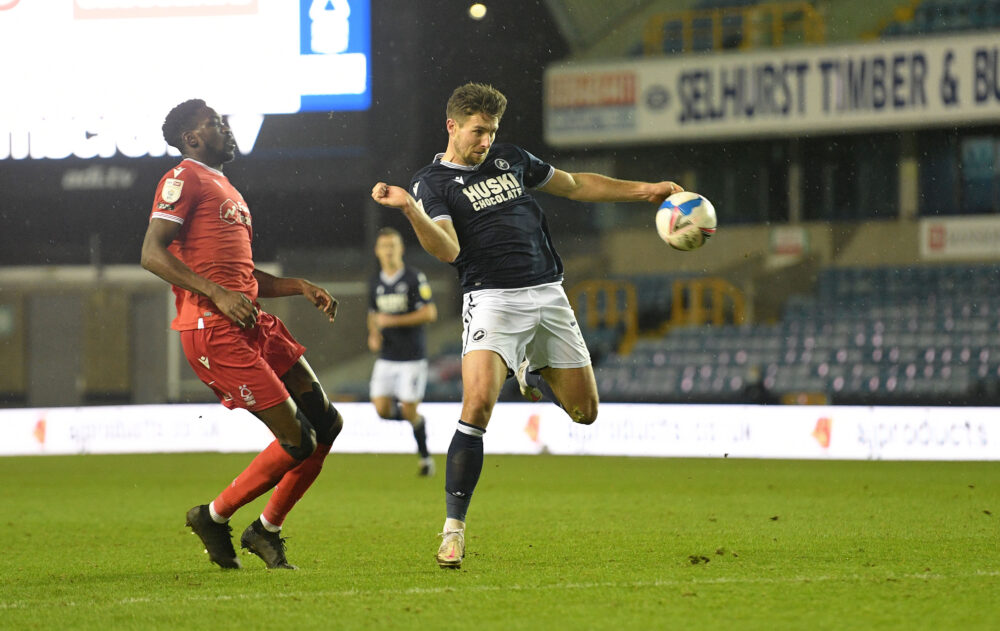 “Those type of players are invaluable.

“You look at his goal at Hull last season and against Crawley in the cup this season, he’s also got the ability to step up. We’ve spoken about getting more goals from midfield and Lenny has got that potential.

“He’s the sort who could score six or seven from central midfield, which is really, really important if we want to score more goals and win games by more than 1-0.

“With any player you have to try and play to their strengths. There have been times when sometimes for Lenny it is easier if I don’t over-complicate the game. He’s excellent in those type of games.

“We’ve seen a little bit more from Lenny this season and from my point of view he has been a pretty consistent performer. I’ve been really, really pleased with him.”