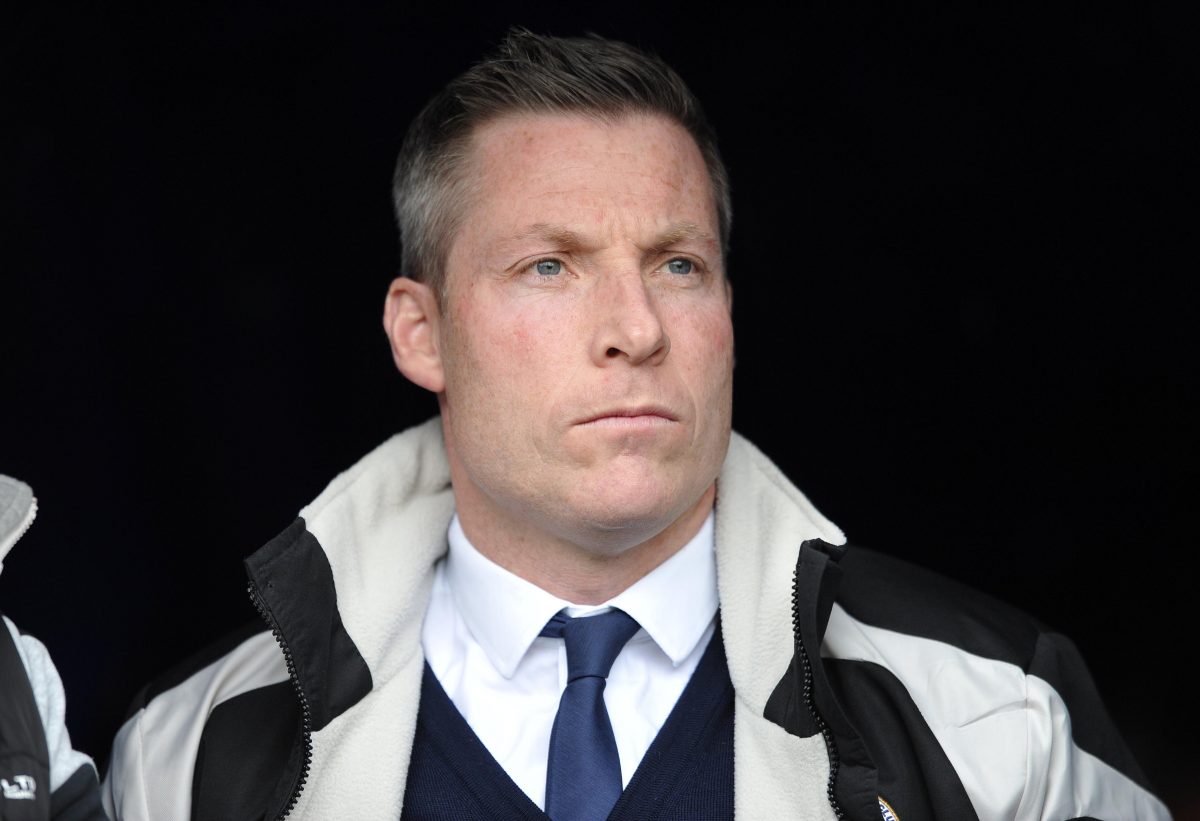 Millwall manager Neil Harris has admitted he may be forced to make more changes than normal for Easter Monday’s game at Ipswich Town as he makes sure his in-form side stay fresh.

The Lions beat Nottingham Forest 2-0 in an early kick-off on Saturday and then saw all the other results go in a positive fashion to leave them just a point outside of the top six.

Millwall will set a new club record of seven straight away wins if they can take maximum points at Portman Road.

Harris said: “There will be very limited training for the players who played [against Forest]. I’ve got to pick a team to start which will focus on the opposition but also, more so, is fresh.

“I made one change to my starting line-up in the last eight games – Tom Elliott played for 60 minutes before Steve Morison came on. Now it might be that time to make those change. We will give players every opportunity to recover.

“Birmingham play Ipswich on Saturday, so Ipswich have got 24 hours less to recover.”